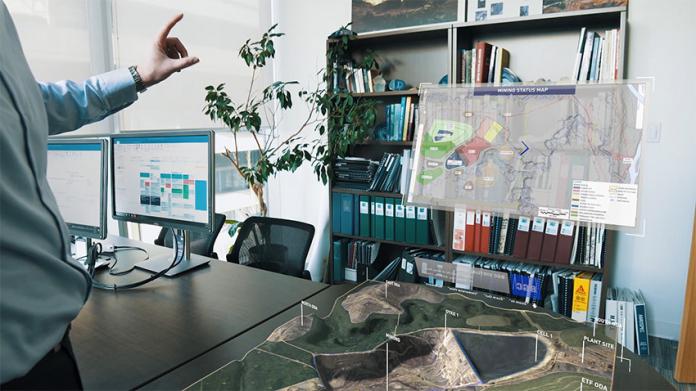 At the moment, Microsoft HoloLens’ main competitor is Magic Leap, but it may not stay that way for long. According to reports, Google is working on a direct competitor, in collaboration with Qualcomm and ODEM Quatna.

The ‘standalone headset’ is known internally as Google A65, and will use special camera sensors and microphone to overlay virtual information on the real world. It will allegedly run on Qualcomm’s QSC603, a quad-core ARM SoC designed specifically for IoT applications.

Despite its reveal, Winfuture.de sources say the project is in the very early stages, making it unclear if it will make it to market before HoloLens 2. It also means its full capabilities are unclear, though the fact it won’t require a tether puts it in the same category.

Either way, sources do say that it will feature several hours of battery life, though the specifics depend on whether Google will indeed use the QSC603, or a codenamed chip known as SXR1.

Will the Time Be Right?

Even if Google can provide a significantly better experience than Microsoft, the question remains of whether its something consumers want. Google Glass was a failure, though it still sees some use in the enterprise.

Meanwhile, Microsoft’s HoloLens has an unattractive field of view and is still in development. The device sold 50,000 in two years at its steep price point, and it’s not clear how much Google’s device would cost.

Still, another reason is a lack of app support, and Google has had much more success with that in the past. Whatever the case, it will be interesting to see what Alphabet comes up with and how it can integrate it with its existing software.