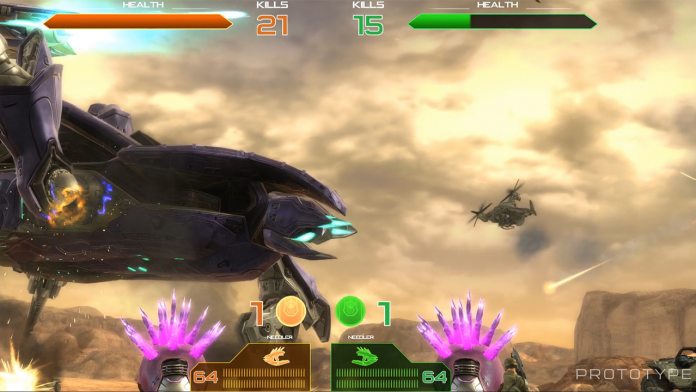 With all the AAA games releasing on PCs, consoles, and even handheld devices, it’s easy to forget about their roots. Microsoft, it seems, hasn’t. Halo: Fireteam Raven is a giant co-operative cabinet that combines modern visuals with the traditional arcade-going experience.

Developed by Play Mechanix and Raw Thrills, it features four turret-mounted machine guns and a 130-inch 4K screen. It was created in partnership with 343 Industries, meaning the return of Covenant troops and vehicles as players battle on the surface of Alpha Halo.

“We couldn’t be happier to announce this project and have had an absolute blast working with Eugene Jarvis – one of my personal heroes and inspirations – and the wonderful team of talented designers and creators at Raw Thrills,” said Kiki Wolfkill, Head of Halo Transmedia at 343 Industries. “Arcade games are a wholly different challenge compared to console and PC gaming, and we’ve learned a tremendous amount as we worked with Raw Thrills to make this happen.”

Coming to US and Canada Soon

The machines will debut at Dave & Busters in the US and Canada, you’ll be able to link it to your Halo Waypoint profile. By scanning a QRC code, players can compete with those outside their city for overall high scores. It will roll out to those locations this summer, with plans for more this Fall.

Though it’s not the Halo 6 announcement fans were hoping for, it doesn’t mean that’s off the tables. The last mainstream Halo game released three years ago, and we know another is in development. E3 next month is looking like the perfect place for an announcement, which would put its release around November 2019 if Microsoft sticks to its usual schedule.

In the meantime, you can find all the information about Halo: Fireteam Raven on the Waypoint site. 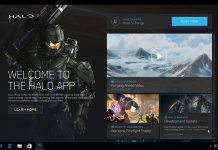 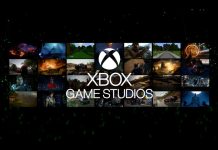