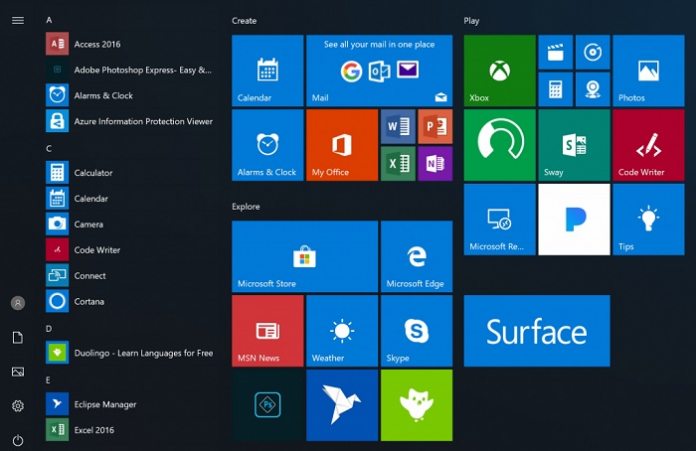 Microsoft has released build 17666 previews for the Windows 10 SDK and Windows Server. The Redstone 5 releases come with a number of bugs and improvements, which we’ll get into now.

Firstly, the preview SDK contains bug fixes and changes to API surface area. A number of changes have come to the C/C++ ETW code generation of mc.exe, with the -mof parameter becoming depreciated. If the -mof generator isn’t used, the C/C++ header is compatible with kernel mode and user mode, regardless of the use of -km or -um.

It does so by using the _ETW_KM_ macro to determine which mode it’s being compiled for and then pulling it the appropriate APIs. Other changes include:

Unfortunately, Microsoft hasn’t included Windows.System.SystemManagement in this build. You’ll have to use a previous Windows IoT extension SDK to gain access a number of APIs. The full list is available here.

The Windows Server 2019 build is available primarily for users to test and give feedback to Microsoft. However, it does include some new features, such as performance history for Storage Space Direct and an option to delimit volume allocation.

The ISO is available in 18 languages, with a VHDX format in English only. The build requires activation keys during setup, which you can find on the Windows blog. They allow for unlimited activations.

Again, there are some known issues, which is to be expected at this point. The size of a file according to NTFS and a stream control block can be different to what Cache Manager assumes. This can cause bug checks if a read operation is out of bounds.

You should also be aware of the following:

You can grab the ISO for Windows Server 2019 here, and the download for the SDK preview here. Naturally, you have to be a part of the Insider program to use them.