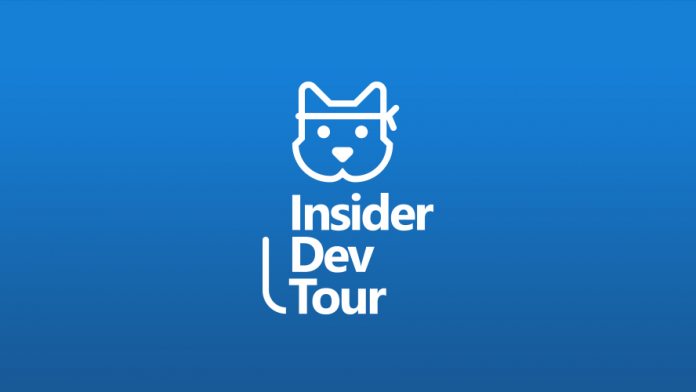 Build 2018 is over and that means its time for the Insider Dev Tour. Microsoft has announced its yearly event on the Windows blog, confirming rumors. The worldwide event will be coming to more cities than ever, totaling 41 around the world.

“The Insider Dev Tour is for developers and code curious folks interested in building intelligent experiences today using the latest Microsoft technologies. It’s also for those who want a peek into the future of what kinds of tech will be super-important in every industry. This event is open to anyone who can read code or WANTS to read code– beginner, expert, student, or hobbyist developer,” says Windows Insider head Donar Sarkar.

This year’s topics will include AI, Microsoft 365, Progressive Web Apps, Mixed Reality, Microsoft Graph, and more. Essentially, the company is giving a detailed look at its most lauded tools, with Redmond engineers on hand for advice.

For example, New York will get a talk from Andreas Erben, Microsoft MVP and CTO of Industrial Holographics. Toronto will feature Microsoft audio and music professional Pete Brown and Xamarin expert Mark Arteaga.

Events will run through the entire month of June, the date varying by city. Registration is yet to open, but more details can be found on the official site.