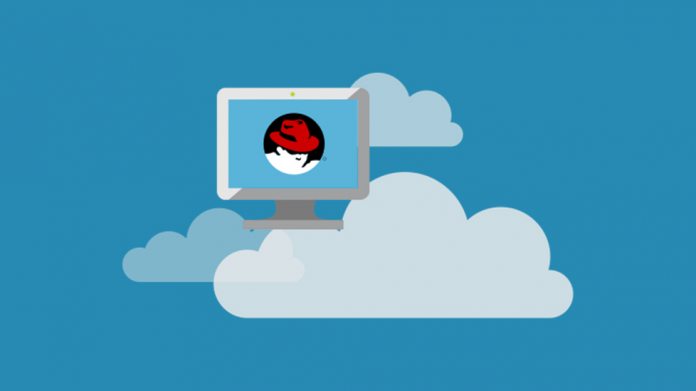 Microsoft and Red Hat are continuing their partnership by bringing OpenShift to Azure. The collaboration was announced at the Red Hat Summit in San Fransico and breaks new ground. According to the pair, this is the first jointly managed OpenShift offering in the public cloud.

For the unfamiliar, OpenShift is a product for container-based software deployment. It helps users deploy applications on the cloud through the use of Docker containers, and is built on top of the Google-designed Kubernetes. Essentially, it reduces the complexity of app deployment by cutting out the need for infrastructure maintenance.

“Microsoft and Red Hat are aligned in our vision to deliver simplicity, choice and flexibility to enterprise developers building cloud-native applications. Today, we’re combining both companies’ leadership in Kubernetes, hybrid cloud and enterprise operating systems to simplify the complex process of container management, with an industry-first solution on Azure,” said Microsoft’s Scott Guthrie.

OpenShift on Azure will be a fully managed service and will come with the following advantages:

The collaboration also offers integration of Microsoft SQL Server across Red Hat OpenShift, as well as more support for developers. As announced previously, Visual Studio Enterprise and Professional subscribers will get free RHEL Credits to make it more accessible than ever.

An exact release date for OpenShift on Azure was not specified, but it will launch in preview in the coming months.