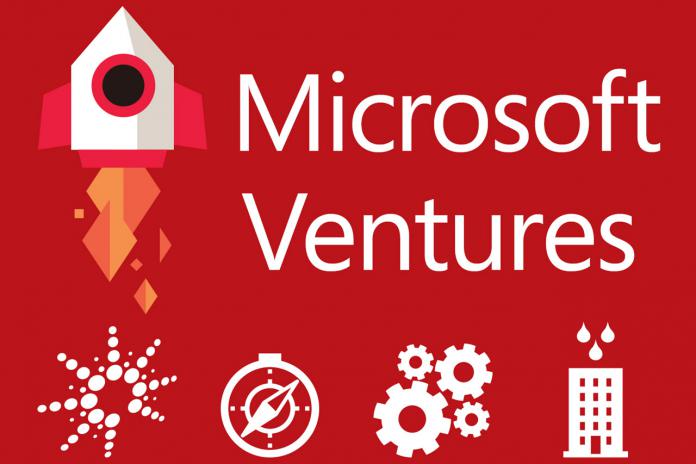 Microsoft Ventures, the company’s venture capital fund division for small sale investments and acquisitions has been rebranded. To avoid confusion over its purpose, the division will now be called M12.

Launched two years ago as Microsoft Ventures, we wrote at the time how the branding could cause some confusion. That’s because Ventures was originally the name of the company’s startup accelerator.

With the launch of Microsoft Ventures, the startup accelerator became aptly titled, Microsoft Scaleup. However, it seems people didn’t get the memo and are still confused by the Ventures branding.

Ok, we can’t see how companies are getting confused by this. Ventures invests in companies (the clue is in the name) and Scaleup does not. Microsoft perhaps just wanted a refresh and looked for a reason to hook it on. Either way, the company explains the thinking behind M12.

“Entrepreneurs still face confusion on the appropriate interface at Microsoft for their unique needs, whether that is equity funding, platform support, or a myriad of other important items,” said Nagraj Kashyap, corporate VP at M12. “Our name change gives us an opportunity to be clear about how we work with startups — we invest in them in exchange for equity.”

What’s in a Name?

Breaking down the name, it hardly takes a detective to know the “M” stands for Microsoft, but what about the “12”? Well, that represents the number of letters in the word “entrepreneur” (groan).

“Our name change highlights our ongoing commitment to the innovators and entrepreneurs whose companies we’re so proud to support,” added Kashyap.

Microsoft Ventures (ahem, M12) is a fully functional division of the company that has invested in over 50 startups in two years. Among the key investments were in AI data firm CognitiveScale, data company Agolo, and drone company AirMap.