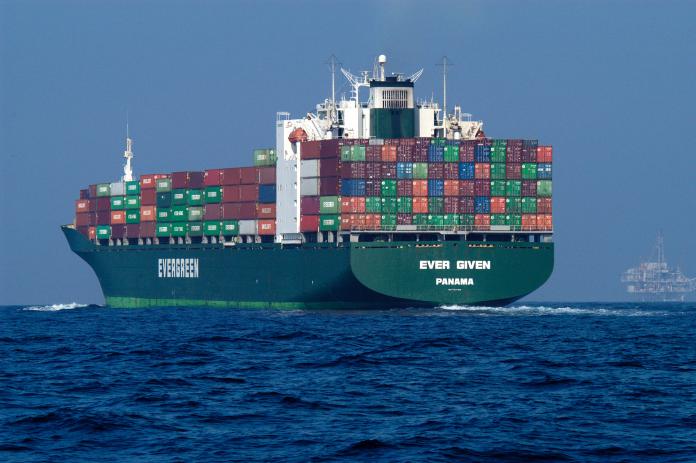 Azure Container Instances has launched in six regions through in the United States, Southeast Asia, and Europe. Microsoft says users can currently create containers for free, but a pricing structure will start from July 1, 2018.

Developers use containers to host applications in virtualization, and Microsoft is already deep in this area with Azure Container Service. The hosting service needs virtual machines to work, but the new Instances solutions does not:

Microsoft will continue to supply Azure Container Service as some customers will need it. The company says which container service you choose will depend on how much isolation is needed. Despite this, Corey Sanders, corporate vice president of Azure said this week the Instances solution has a “deep security model, protecting each individual container at a hypervisor level which provides a strong security boundary for multitenant scenarios.”

“ACI enables each stage of work to be efficiently packaged as a container assigned with custom resource definitions for agile development, testing, and deployment. By processing the data with ACI rather than statically provisioned virtual machines, you can achieve significant cost savings due to ACI’s granular per-second billing.”

We have been so excited about this new compute offering since preview, and we have listened to your feedback to shape several important new features including: