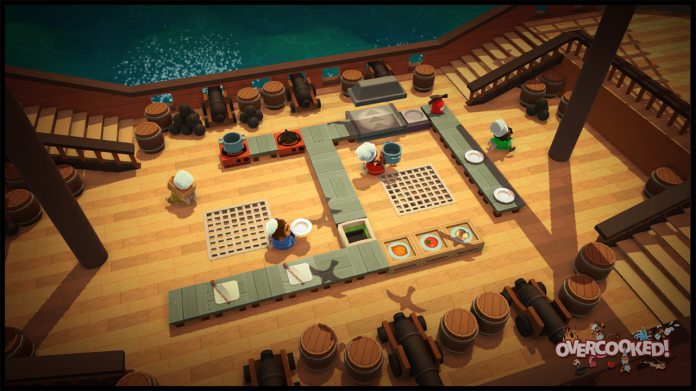 Microsoft’s Deals with Gold and Spotlight sales have combined to create a great week of Xbox sales. The discounts offer up to 80% off some titles, with franchises like Assassin’s Creed, Borderlands, and Forza making an appearance.

However, users may find the best deals in some smaller, independent games. As part of Deals with Gold, Overcooked is available for $5.61, which is practically a steal. The fast-paced cooking game supports up to four players are they battle to save the onion kingdom with their restaurant skills. The title is rated 80 on Metacritic for its addictive, high tension gameplay.

Another highlight is Thomas Was Alone, which is available as a Spotlight sale for $3.30. The critically acclaimed platformer has an emotional story that tells of the first sentient AI’s as you guide rectangles through a series of environments. This isn’t the cheapest it’s been, with a brief stint at $2.20 in 2016, but it’s unlikely you’ll get better any time soon.

Players on a budget should also consider Dear Esther: Landmark Edition, which is $3 or 70% off. The special edition of this beautiful story-driven exploration game includes developer commentary for added insight.

Microsoft hasn’t forgotten about Xbox 360, though it might as well have. The two games on sale include Alien Breed 3: Descent, and Alien Breed Episode 1, each arcade games at 75% off. They’re generally poorly rated but may be worth it for $1.24.

There are plenty more Xbox One Sales, including discounts on The Technomancer, A Way Out, Divinity: Original Sin, and Beholder. To view them all, head to the Xbox Store or the Great Xbox Deals subreddit.