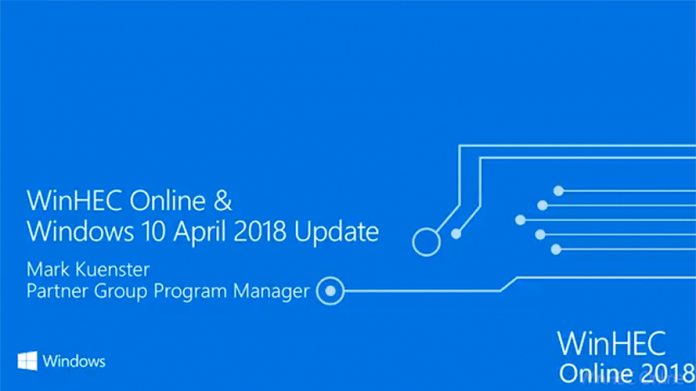 Microsoft’s next major Windows update is just around the corner, but reports suggest that it may get a last-minute name change. Previous documents suggested it would launch as the ‘Windows 10 Spring Creators Update’, but there has been conflicting information.

Microsoft has yet to announce the name officially, but in some ways the change makes sense. We’ve already had the Creators Update and Fall Creators Update, and this build doesn’t have as many creative features.

On the other hand, previous reports suggested there wouldn’t be a name change until 2019. Redstone 5 was expected to be the first with a date-based format, so this is something of a surprise. It could be that Microsoft’s educational material is referring to the new naming system in advance to avoid confusion down the line.

Either way, Microsoft has bigger fish to fry. A much bigger concern is the delay of the update. The company discovered a blocking bug that has put Redstone 4 back on ice. It says the flaw is common enough that Windows 10 Version 1803 needs to be delayed.

As a result, the update may not make it to users for a few weeks yet. It’s a pain, but it’s better than the side effect of increased BSODs, and highlights the importance of the Insider program. 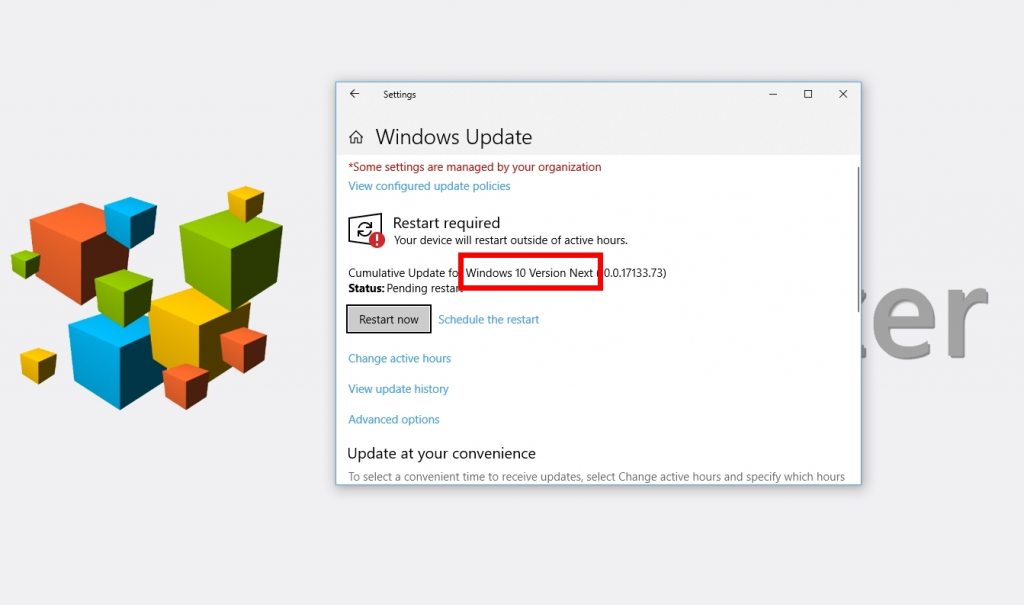 Speaking of, we’re yet to see an update name of that channel. Our devices simply show the version as ‘Windows 10 Version Next’. That certainly leaves room for a change, but we’ll just have to wait and see.