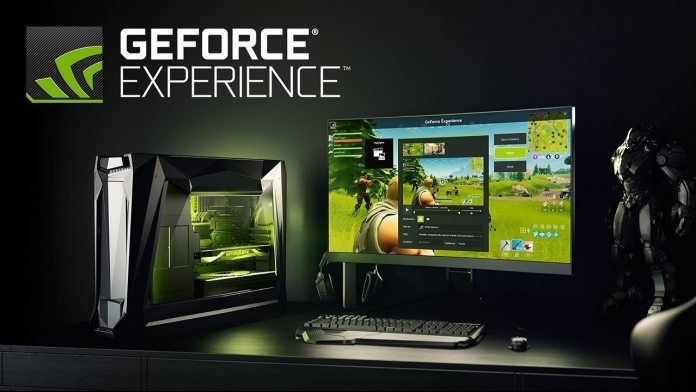 Nvidia has finally announced a date for the end of 32-bit driver support. An update to the official support page reveals an end date of April 2018, or this month.

The changes apply to Game Ready Drivers and will affect Windows 10, 7, 8.1, Linux, and Free BSD. Despite this, Nvidia will continue to provide critical security updates until January 2019, giving its users plenty of time to upgrade.

As well as drivers Nvidia will limit upgrades for its GeForce Experience software, which provides a hub for automatic settings tweaks and driver updates. All of its previous functionality will work unimpeded, but don’t expect any new features, security patches, or bug fixes.

No Place in Modern Gaming

At this point, it’s unlikely there are people on 32-bit Windows that will find this an issue. Microsoft has been releasing 64-bit versions since XP in 2001, and 32-bit comes with natural restrictions. One is an inability to efficicently handle over 4GB of RAM, a requirement for most modern AAA games.

It’s clear the time is right for Nvidia to focus its attention elsewhere, and for 32-bit to slowly phase out. The changes will apply to both GTX cards and Fermi, which was used from GeForce 500 to 800.

Despite the update, Nvidia hasn’t revealed the exact date support will stop. The last driver was released on March 27 and included a 32-bit variant. The company usually releases a couple of updates per month, so we’ll find out soon.

You can read more on the Nvidia site.