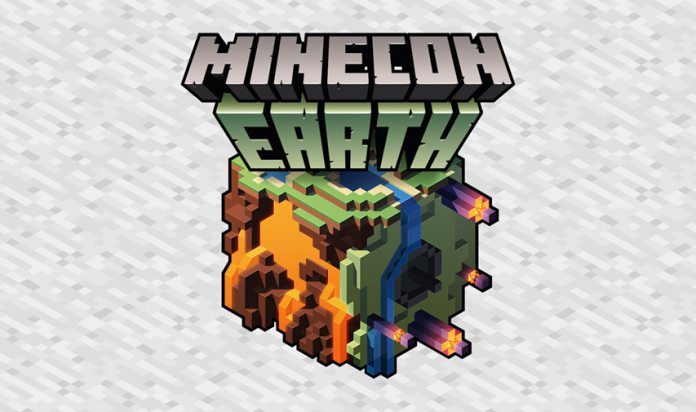 Microsoft has confirmed its Minecon Earth event will be making a return in 2018 after a successful debut last year. Today, the company has confirmed the in-store and live streamed event will return on Saturday, September 29.

If you are unfamiliar with Minecon Earth, it is an event for Minecraft fans and users that last year coincided with the Minecon expo. Essentially, it is the chance for the Minecon experience to go to other locations around the world.

Essentially, the event provides live streaming access of all the best bits of previous events and condense them into one ninety minutes interactive experience.

Among the highlights of Minecon Earth events are expert panels, costume competitions, and community projects. Microsoft describes Minecon Earth 2018 as the biggest Minecraft celebration ever.

“Filmed live and beamed across the world via the internet! It will be around 90 minutes long, packed with juicy Minecraft info, and will include pre and post show bits, as well as some community panels.”

The company is asking Minecraft fans to send in ideas for panel discussion and to apply to attend the event.

With the launch of Minecon Earth last year, Microsoft brought its annual expo to an online only show for the first time. This was due to the fact the Minecraft community is so big many would miss out on the experience if it was in a physical location.

That said, the company still wants people to be involved in a physical location. With that in mind, Microsoft Stores in the United States open their doors on Minecon Earth to host special viewing events.