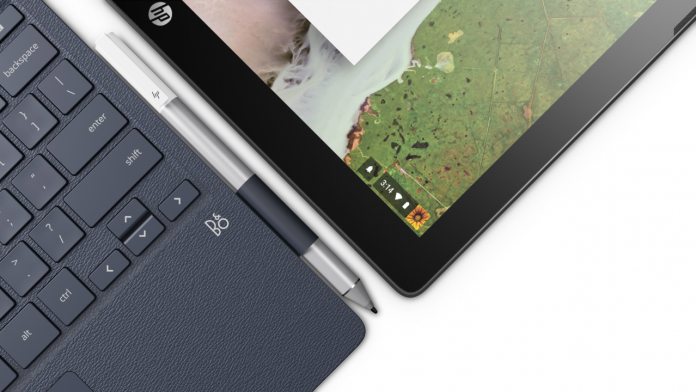 Microsoft was long complacent about the threat of Google’s Chromebooks. Though it’s run several smear campaigns over the years, it’s only recently realized that Chrome OS has merit. As users look increasingly for battery life and simplicity, the company points to Windows 10 S, with little success.

Despite this, it’s always had one niche nailed down. Though Chromebooks act as a good alternative to affordable Windows laptops, they’ve been lacking in the 2-in-1 department. There have been affordable, but no convenient, fully-detachable experience.

That’s set to change very soon. HP’s Chromebook x2 will be the first detachable device on Chrome OS, and it’s looking quite tempting. The x2 features a Quad HD 12.3″ tablet with a detachable keyboard, and weighs just 1.62 pounds.

Inside is a choice of Intel’s 7th Gen M Series processors, up to 8GB of LPDDR3 RAM, 32 GB of internal storage, and a microSD expansion slot. It also features Intel HD Graphics 615 and two years of 100GB Google Cloud space. 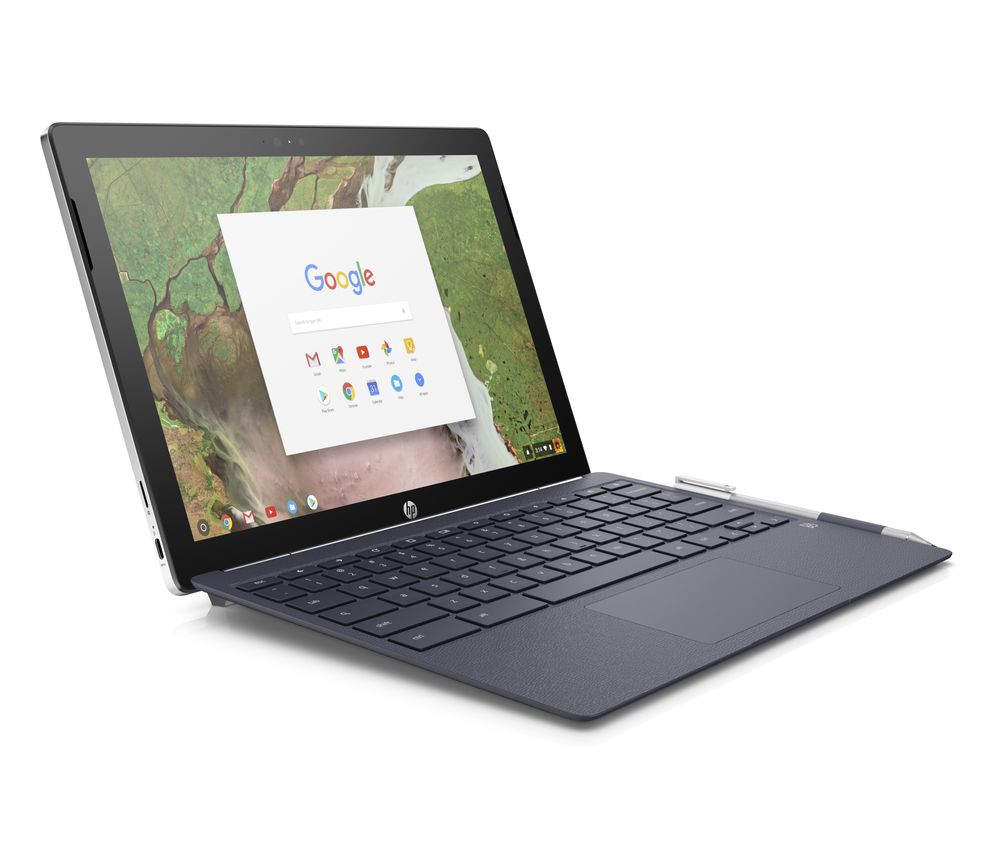 In terms of cameras, it sports a 5 MP front and 13 MP rear, which should be more than sufficient for casual use, with dual, B&O Play-tuned speakers for a “rich entertainment experience”.

The x2 offers very similar specs for $599, and includes pen support. Obviously, there’s a big difference between Chrome OS and full Windows 10, but that gap is getting ever smaller. Google has been refining its touchscreen experience for some time, and the available web and Android apps grow by the day.

As a result, Chromebooks have been cannibalizing the US education market, and this signals a move by HP to lure in casual laptop users. As well as ChromeOS, Google is working on Fushia, an experimental successor that will run on both PC and smartphone.

For now, Windows power users won’t be lured by Chromebooks, but with their battery life and simplicity, they’re looking like a viable portable option. The x2 will launch on June 10 and will be available at HP.com.