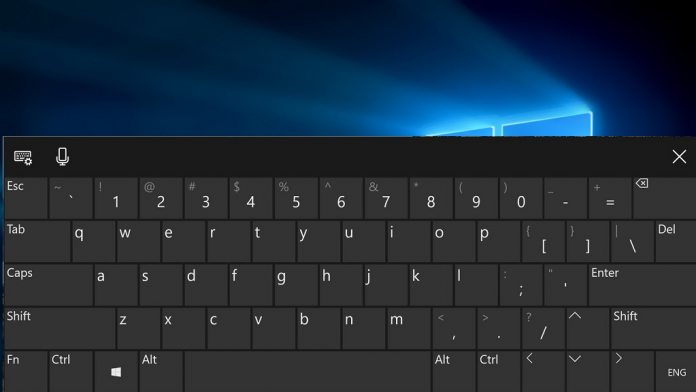 The truth is, stickers are now infiltrating virtual keyboards, so Microsoft will mostly be on the curve if the Windows Touch Keyboard gets support through Redstone 5. As you may know, Redstone 5 is the feature upgrade for Windows 10 that will launch this fall.

Microsoft is embracing stickers in all their diverse glory, at least according to a report. And that’s the caveat here, nothing has been officially announced by the company. However, code has been found for sticker inclusion in Windows 10 through recent Insider preview builds for RS5.

The code shows support for stickers to be downloaded from the Windows Stores, and cloud stickers.

Microsoft already supports stickers on its SwiftKey virtual keyboard for Android. However, it is still relatively new on the platform having arrived in version 7.0 of SwiftKey last month. Since acquiring SwiftKey in 2015, Microsoft has had one of the leading virtual keyboards on the market.

However, features moving from the service to Windows Touch Keyboard have been slower.

As for Redstone 5, Microsoft has been previewing the update since February. Redstone 4, the Windows 10 Spring Creators Update, will be officially launching this week. After the release, Microsoft will ramp up feature previews for RS5.

With that in mind, we expect to hear more about the Windows Touch Keyboard sticker integration in the coming weeks and months.