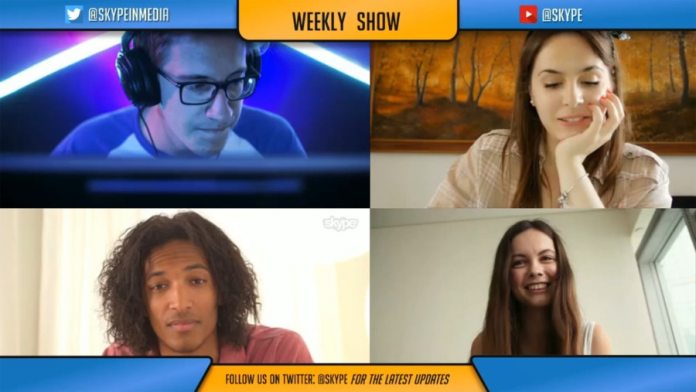 Microsoft is moving Skype with the times and is finally adding a call recording feature to the service. We’ve only had to wait 15 years, but the platform now has integrated call recording thanks to a new “Content Creators” mode.

Of course, people who needed call recording facilities on Skype have not been left wanting. Numerous third-party developers brought recording to the platform. However, Microsoft wants to make the whole process more efficient.

There are a couple of things to consider. Firstly, the introduction of call recording is limited to Windows 10 and Mac, at least for now. Secondly, Microsoft seems to be pushing this feature to streamers and vloggers, but we think it would also be useful for business users and organizations. Thirdly, this is not Microsoft’s own integration, the company is simply making it more streamlined to record calls.

As mentioned, the call recording ability is hidden behind the new “Content Creators” mode. Users can now choose the third-party service they want to use and Skype will remember and support the integration.

Microsoft says the tool will help livestreamers publish their content directly in Skype. Again, we can also see plenty of use from this integration for journalists and businesses users. It is worth reiterating that not a lot has changed other than Skype now directly supports and remembers the third-party apps.

“Once the call is recorded, content can be easily imported into apps such as Adobe Premier Pro and Adobe Audition for editing. In addition, users can customize the look and feel of the call—so they can be part of a live show ready for streaming to audiences of all sizes.”

The company says the new call recording facility will be debuted next week at the NAB Las Vegas show. As for its wider availability, Microsoft expects the feature to launch this summer.