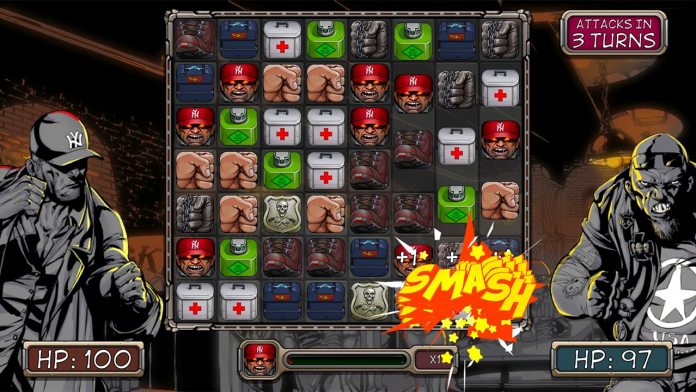 Microsoft comes under fire once again for being too liberal in suspensions and bans. Players of Metropolis: Lux Obscura have been banned for no more than screenshotting the game.

The match 3 puzzle game mixes a comic book art style with copious sexual content and nudity in a noir atmosphere. However, reviewers have been met with up to two-week Xbox Live bans for screenshotting with Xbox’s built-in DVR. At this point, it’s unclear if the images were flagged by the company’s image AI or via user report, but either way, users aren’t happy.

The bans have varying reasons, from accusations of sharing nude content to “a screenshot created by this account was found to be innapropriate”. The severity of the offense determines the ban length, with some only restricting the use of DVR.

I use DVR to assist in my review video

So erm…. Fix it please… pic.twitter.com/zUhTFyKuOT

Some users are reporting bans after uploading the content, while others claim they didn’t share it at all. The truth could sit somewhere in the middle, with screenshots often auto-uploading to user’s feeds.

Unfortunately, this isn’t a new problem to Xbox Live and highlights the need for a more robust system. Previously, users have been banned for sharing screenshots of The Witcher 3. The game contains several graphic scenes that break the platform’s terms of service.

However, Microsoft clearly needs to do more to ensure its rules are clear and it has sufficient protections in place. Users argue that they should at least be given a notification warning when sharing screenshots from a game marked M.

To further improve the safety of its platform, the company could require developers to disable in-game DVR for those scenes or add a nudity filter for its platform. It could block content from certain games if a toggle is enabled and allow users to mark the content rating when they upload.

For now, make sure you’re careful when playing the game. Microsoft is fine with selling it to you but draws the line if you share it with the world.