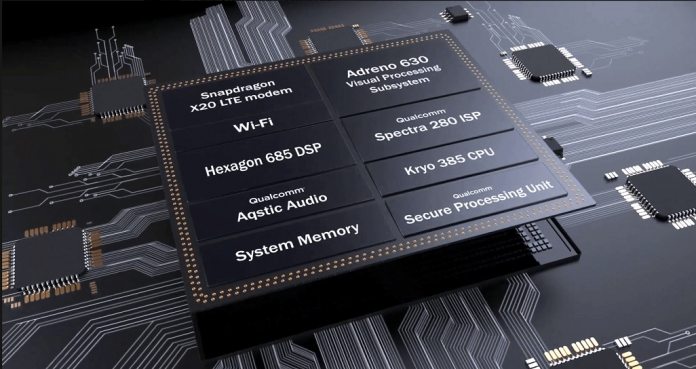 Microsoft plans to offer 64-bit app support to Windows 10 ARM PCs next month, removing one of the platforms biggest drawbacks. The news comes from general manager for Windows Erin Chappie, who shared the information with Engadget yesterday.

The functionality will come via an SDK for ARM64 that will be made available to developers. The company plans to announce the project at Build 2018, which will run from May 7–9.

So far, emulated x86 apps appear to have significantly decreased performance, but OEMs are at least on board. Samsung and Xaomi are both rumored to be working on devices, and the HP Envy x2, Asus NovaGo, and a Lenovo device will launch soon.

In addition, the next generation of ARM devices will run on the Snapdragon 845. Tests with the Galaxy S9 reveal a 25% performance increase thanks to the new chipset, as well as increased battery life. It’s difficult to say how these improvements translate Windows 10 ARM, but it can only be positive.

Currently, we don’t know the performance developers can expert after recompiling their apps. Theoretically, though, it should be another advantage for users and a welcome addition.

Microsoft will likely get into the details at Build next month, so stay tuned for further information.