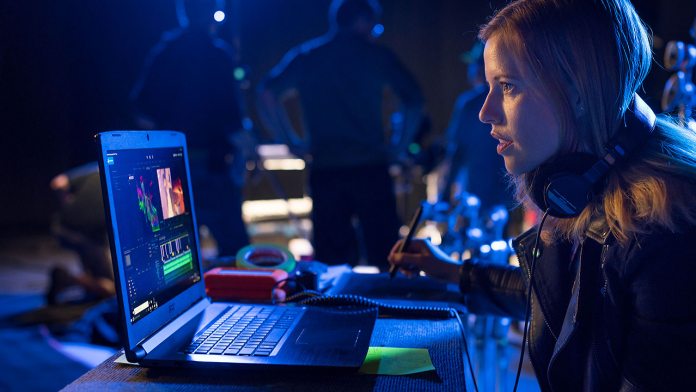 Intel has announced the first ever i9 processor for laptops, with some added benefits for gamers. At a live-streamed event in Beijing, the company announced its new lineup of mobile processors, including its top of the line 8th Gen Intel Core i9-8950HK.

The processors are based on the Coffee Lake architecture and come with a number of significant performance increases. The 8950HK will deliver 41% more frames per second in Total War: Warhammer II, and can edit 4K video up to 59% faster.

It’s also the first mobile processor with six cores and 12 threads. In general performance, Intel claims a 29% speed increase over 7th Gen i7 models. It features single-core Turbo Boost speeds of up to 4.8 GHz, with the option to overclock.

The high-spec chip will be overkill for many casual laptop users, but one of Intel’s primary targets is game streamers.

“As the PC gaming industry rapidly grows, Intel has seen increasing demand for incredibly fast laptops that can provide desktop-like performance for an immersive and responsive experience, including the ability to stream and record without compromising gameplay while still enabling portability,” said the company in a press release. 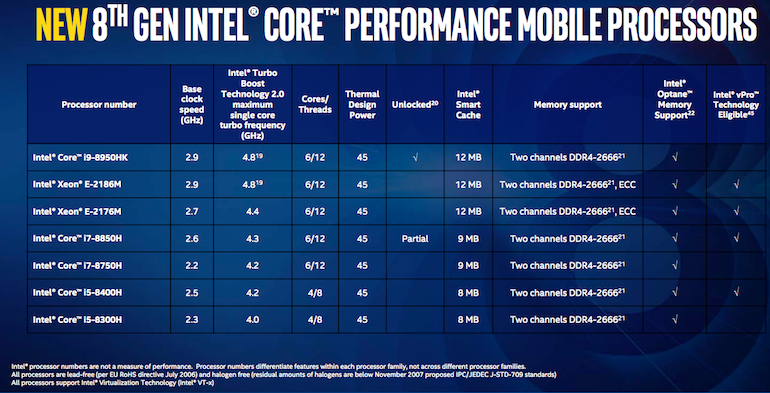 It will launch alongside a number of other 8th generation processors, including new Core i3, i5, and i7 chips. These will likely be seen in upcoming Windows 10 laptops designed for general use.

All models will have variants that support Intel’s Optane memory technology, which promises to speed up the performance of SATA storage without compromising capacity. These devices will be noted with a + under the company’s new branding effort.

Optane will allegedly improve game load times by up 4.7 times, and media loading by up to 1.7 times. The branding is likely to confuse purchases further when combined with new naming conventions from its AMD collaboration.

Even so, users will be better served with this new line, including online, due to the 8th generation’s Gigabit Wi-Fi integration. 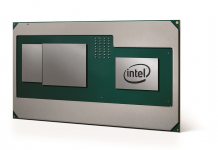