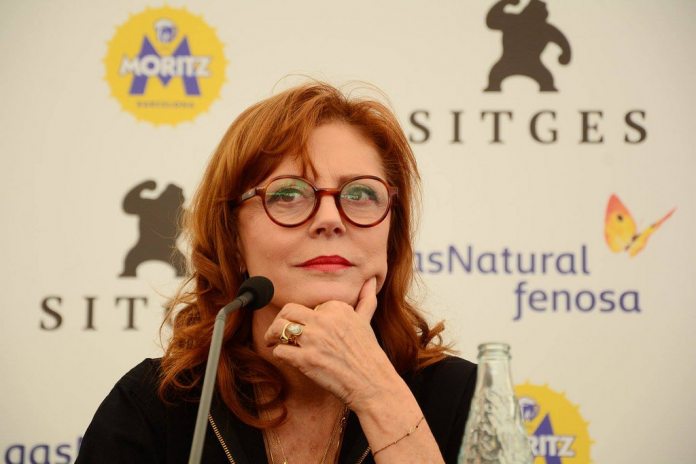 YouTube wants to be much more than just a video streaming service where you watch cats play the piano. Ok, that’s a flippant look at Google’s video content platform and that’s a perception YouTube wants to change. The company has already announced it will spend hundreds of millions of dollars on YouTube Red content.

YouTube Red is the original content part of the site that is funded directly be the company. Aside from making shorts, YouTube wants to branch out into movies. Not just any movies, YouTube Red will follow Amazon and Netflix’s lead in creating high-production and serious pictures.

Sure, YouTube Red has already has some movie releases, but none have been an expression of the art form. The latest aims to change that, and has a Hollywood bona-fide attached in Susa Sarandon. Right, some of a certain generation may be asking, “Who”?

That’s fair enough, but the Oscar-winning actress (image) will add credibility to YouTube Red as it forges into the movie business. The film in question is called Vulture Club and is aiming to be the kind of high-brow drama Amazon has excelled at.

It’s in post-production at the moment so we will have to see if YouTube’s ambitions are met in the final product. Still, it shows a new path the company will be increasingly treading in the coming years.

As for the flick, it is a drama/thriller about an emergency room nurse (Sarandon) who turns to unlikely help to get her son back from terrorists after the government refuses to step in. While I am personally hoping for a female-led Taken, it seems the movie is aiming more for drama than for action.

Interestingly, YouTube Red is seeking another Amazon-led model. The company wants to see Vulture Club get a theatrical release. We have seen streaming services take this approach in recent months. YouTube is remaining vague on its distribution plans:

“We don’t have any news to report on a theatrical partner at this stage. Perhaps later once we identify a partner… Our distribution strategy for our original films and series is grounded on YouTube Red.”