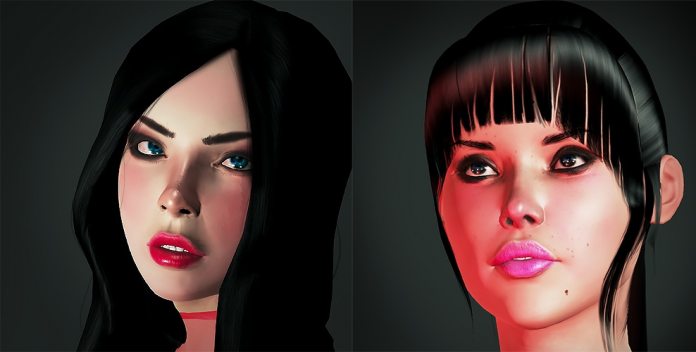 Yes, it is every bit as pathetic as the name suggests. The 3D Holo Girlfriend places a 3D a model of a woman into the real world through augmented reality. Currently in beta, the app is limited to three ‘models’ but more will be added. In the beta phase, 3D Hologroup is asking users to provide feedback.

The adult industry has always been quick to adopt new technologies. 360-degree video and model accuracy is good enough in AR that developers make the logical step towards the tech.

For 3D Holo Girlfriend, 3D Hologroup has collaborated with ARporn.com, a news website dedicated to pornography in the virtual space.

The next step for the app will be to integrate artificial intelligence (AI) into the models. For example, the company wants the models to interact with users more. Yes, this will include in sexual ways. Users will also be able to customize models in time.