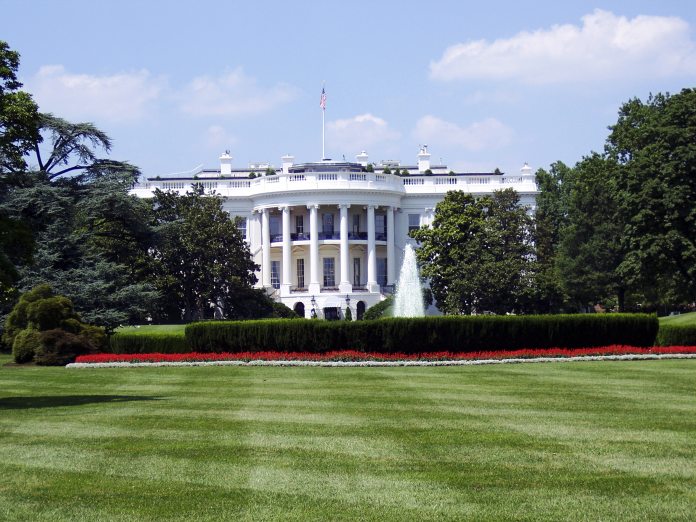 US President Donald Trump has had an uneasy relationship with tech companies since taking office a year ago. Indeed, Microsoft has criticized the administration on several occasions. However, it is to a former Microsoft employee that Trump will turn when naming his next chief economic adviser.

Chris Liddell, a former chief financial officer for Microsoft, is expected to be named the top economic adviser to Donald Trump. Liddell has often been a go-between between the administration and technology companies.

In his speculated new role, he will lead the National Economic Council, the regulatory body that advises the president on economic matters and create policy. The NEC is currently led by Gary Chon, who was announced to be leaving last week.

Liddell is already a part of the government. He works as the White House director of strategic initiatives. The Donald Trump administration is laced with factions and in-fighting. Liddell is not outside of these circles within circles and is said to be an ally of Jared Kushner, the son-in-law of Trump.

In several meetings with tech companies, Liddell has been used as a go-between. Trump is largely disliked in the technology sector, so Liddell’s ties to the industry are important for smoothing talks.

If he becomes the new chief economic adviser, Liddell will advise the president on all aspects of the economy. For example, tax cuts and of course more direct access to the tech industry.

Liddell is a New Zealand-born US citizen who worked as Microsoft’s CFO between 2005 and 2009. He led the company’s global financial operations, including acquisitions, tax plans, accounts, and internal audits. He left Microsoft to become CFO of General Motors.