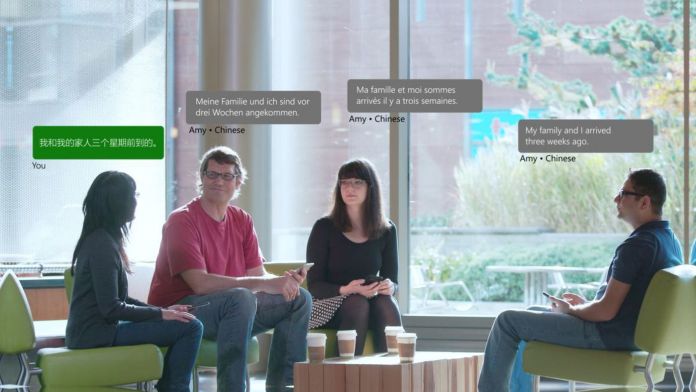 Last month, Bing Speech announced support for six new text-to-speech languages, with plans to add them to Microsoft Translator at a later date. It appears that date is now here, with an addition to both the Translator Speech API and the Translator apps.

For users, it means integration with the Translator live feature, which wants to eliminate language barriers for good. With it, they can automatically translate as the person speaks, with support for multiple languages at once.

Today marks the addition of Bulgarian, Croatian, Malay, Slovenian, Tamil, and Vietnamese, and puts the total at 36. As well as live translate, users will be able to use them for pronunciation help and other learning scenarios.

One of the biggest applications is when traveling. Though many countries speak English as a second or third language, not all do. Conversely, citizens from those regions can have a lot of trouble when visiting an English speaking country.

“Say, for instance, you are visiting a museum in Vietnam—you’ve found the building but can’t find the entrance,” explains a spokesperson. “You can just type, ‘Where is the entrance to the museum?’ into your Microsoft Translator app to translate to Vietnamese, push the speaker button for text to speech, and you can play the audio to ask for assistance.”

“What’s more, you could listen and repeat the text to speech in your hotel room to practice common words and phrases.”

Thanks to the addition in the Bing Speech API, we should see these languages begin to surface in apps too. It can be used to power AI, self-checkout services, information desks, and more.

You can try all the new languages now via the Microsoft Translator app.