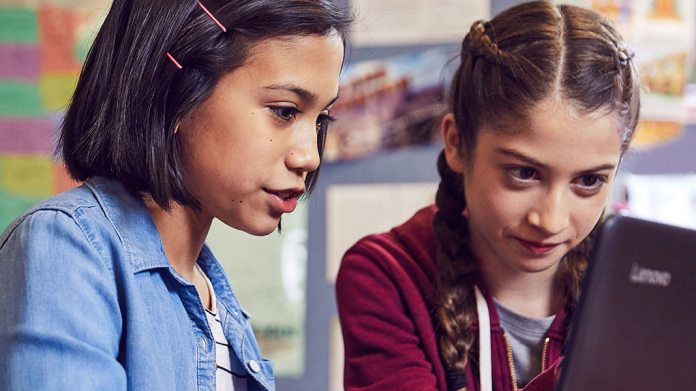 Microsoft has been ramping up its education efforts this year, and it hasn’t been without progress. According to Furthersource, the company’s K-12 shipments in the US has risen to 25.6%.

That’s a 3.3% increase from last quarter and a 1% increase across all devices year-over-year. The biggest growth this quarter was 6% in the sub-$300 price range, with Microsoft and its OEM partners credited for the increase.

Last year, Microsoft launched Windows 10 S, an OS aimed primarily at education, but later axed it as a separate SKU. However, it also introduced Microsoft Teams to education customers and affordable OEM laptops.

Outside of the US, Windows remains dominant at 60.8%, but saw a significant drop in shipments. The OS accounted for 60.8%, a decline of 6.5% since last quarter. However, the fall still isn’t as bad as in Q2, where Windows accounted for 56.5%.

It’s clear, though, that these dips come from an increase in Android’s popularity, particularly in Asia. While Android accounted for a negligible amount in the US, it came in at 20.7% in the rest of the world. That’s more than twice that of Chrome OS at 8.7%.

Though Windows market share hasn’t increased as quickly as some expected in the US, it’s clear the company isn’t done yet. It recently announced major changes to Office 365 education and OEM laptops starting at just $189. President Brad Smith has been very outspoken about education, both in the US and in third world countries.

It’s clear that Microsoft will push this for some time, and upcoming Always Connected PCs promise students incredible battery life at a relatively low price.