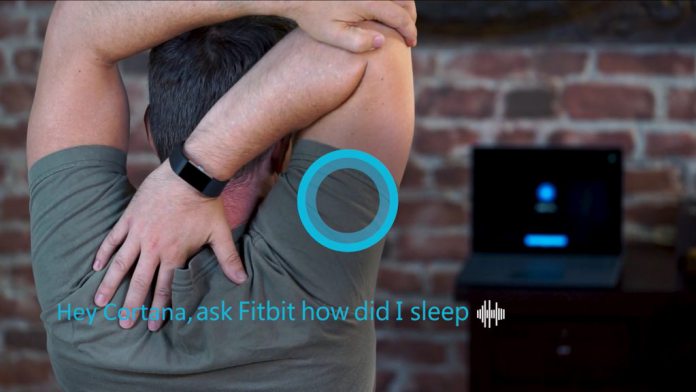 Back in January, Microsoft doubled down on its commitment to Cortana by expanding the devices the voice assistant will work on. The company’s move came after speculation Cortana would be phased out. That is clearly not the case and Microsoft has this weekend announced expansion across smart home devices.

Those products join those supported last year, such as Nest, Philips Hue, Insteon, and Samsung. Some of the new support allows control of smart lighting, smart plugs, and more:

“To set up your connected home with Cortana, open Cortana on Windows 10 or go to the Cortana app on your phone, click Notebook, then click Connected Home. From there, you can connect your favorite smart home accounts and control your devices from anywhere you use Cortana.”

Microsoft also announced Cortana is now available with IFTTT. The free platform for connecting apps with services (600 in total) from several providers. The voice assistant now integrates with IFTTT and automates the tasks, such as managing Trello, posting a tweet, or hundreds of other possibilities.

Applets in IFTTT can complete multiple actions through Cortana, such as control smart lights and turn on a TV at the same time.