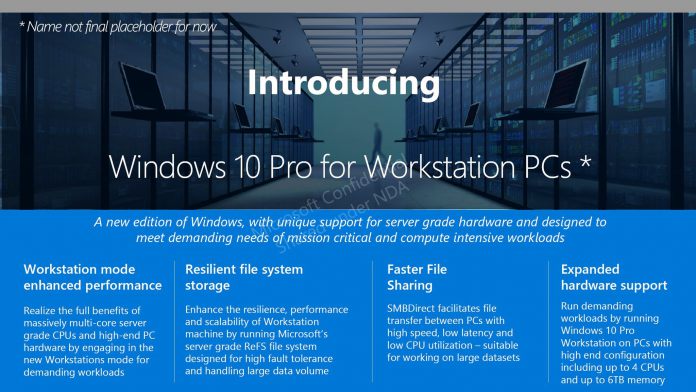 Microsoft is giving power users more ability to eek more performance from the machines. The company is working on a new power scheme specifically for Windows 10 Pro for Workstations. Created to optimize performance for high performance workstations.

The new power scheme was announced by Dona Sarkar, head of the Windows Insider Program. Microsoft says the addition will come to Windows 10 Pro for Workstations through the next Windows 10 update.

That is Redstone 4, which Microsoft is finalizing right now. The next update for the platform is expected to go official at the end of March or early April, but Windows Insiders have been testing it for months.

“This new policy builds on the current High-Performance policy, and it goes a step further to eliminate micro-latencies associated with fine grained power management techniques,” explains Windows Insider chief Dona Sarkar. “As the power scheme is geared towards reducing micro-latencies it may directly impact hardware; and consume more power than the default balanced plan.”

Features for the platform are as follows: 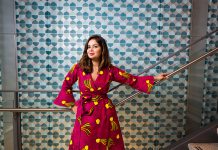 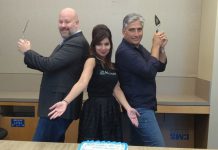