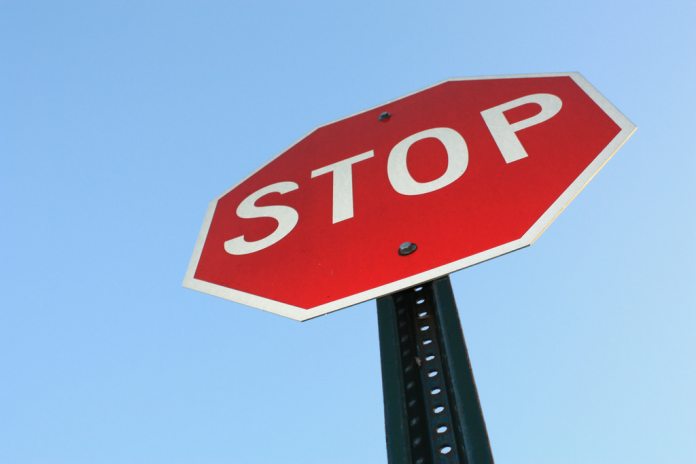 Anyone with a smartphone and a young child will know that the two don’t mix well. Children are drawn to the colorful screens and swipey nature of devices. If you factor in an $800-$1000 flagship, the potential for mishap is obvious. Now, researchers are working on technology called iCare that could solve this problem of kids vs. phones.

A team at the University of South Carolina and China’s Zhejiang University have crafted an algorithm that stops the wandering fingers or curious kids. This means it could be possible for future devices to know whether it’s you or a manic four-year-old swiping the screen.

If it turns out the kid is touching the screen, the device can block sensitive apps. So, the system would be able to stop your child making an unwanted app purchase or sending an email to your boss, for example.

Ok, activity monitoring apps are hardly anything new. These apps aim to limit what kids can do on phones. However, parents need to activate and deactivate these applications. Additionally, there is nothing to stop a child from figuring out how to deactivate these apps.

The researchers have found a method for the device to automatically control the device. Using an automated age-range detection tool, parents will be able to hand a device to a child and it will shut down specific apps by itself.

Called iCare, the solution recognizes the difference in hand geometry between children and adults. Kids touch a narrower window on the screen and swipe for a shorter length. The service will be able to recognize the differences. Additionally, kids interact with touchscreens in a less dexterous way than adults.

The technology will be presented at the Hot Mobile Conference in Arizona next week.