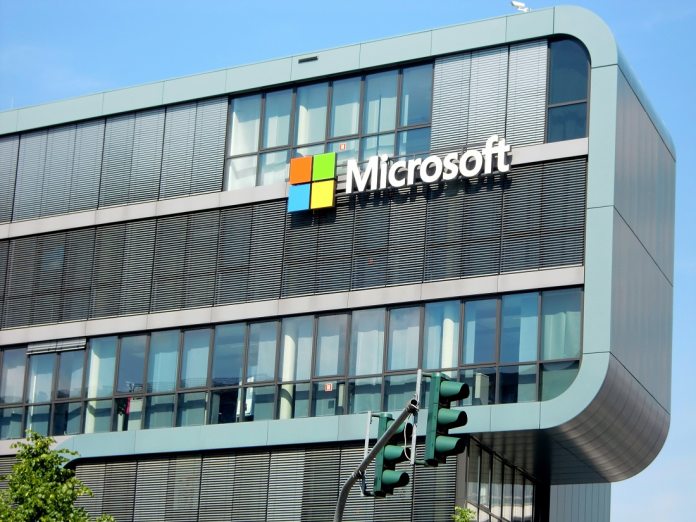 Microsoft used the weekend to make a new executive acquisition. The company announced it has drafted Lindsay-Rae McIntyre as its next chief diversity officer (CDO). McIntyre is a two-decade veteran of IBM and will come to Microsoft directly from the fellow technology giant.

Since 2010, Lindsay-Rae McIntyre has been Human Resources VP for IBM in the company’s Asia Pacific and Growth Markets division. Microsoft has poached her from IBM, although the company says the timing of the transition is not yet finalized.

As CDO at Microsoft, McIntyre will push the company’s current organization-wide initiatives to create a diverse and inclusive environment. As well as internal management, the executive will be tasked with building collaborations with outside companies to advance diversity in the tech industry as a whole.

Once finalized, Lindsay-Rae McIntyre will relocate to Microsoft’s Redmond headquarters in Washington. She will report to Kathleen Hogan, Chief People Officer.

“I am excited to join Microsoft, a company that has not only adapted well to rapid change in the business landscape but elevated the standards of what we can expect in a technology provider when it comes to diversity and inclusion,” McIntyre said. “I look forward to advancing that agenda and contributing to the foundation Microsoft is building.”

Over 20 years with IBM, McIntyre headed several human resources divisions across the company. Managing HR in key global regions, she has been a driver behind IBM’s diversity agenda and talent finding. In its announcement, Microsoft says McIntyre’s work has been recognized by several diversity awards given to IBM.

“Diversity enriches our performance and products as well as the communities where we live and work,” said Hogan.  “We have devoted substantial energy and resources to becoming a more diverse and inclusive company, and continuing our progress is central to our evolving culture at Microsoft.  With her extensive expertise, Lindsay-Rae will bring great perspective and leadership as we look to build on our strengths in this area.”