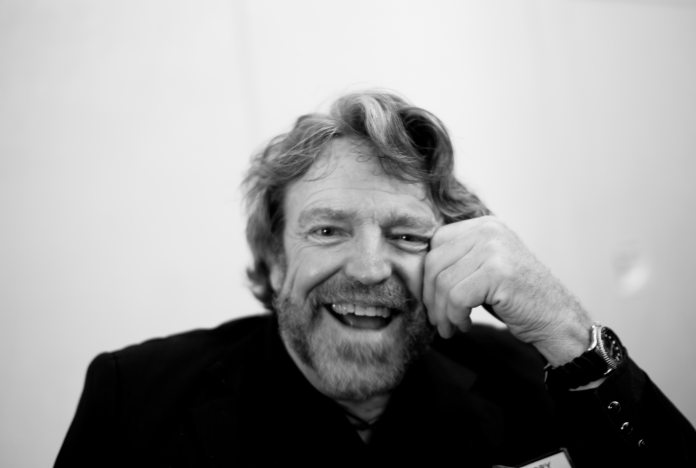 John Perry Barlow, co-founder of the Electronic Frontier Foundation (EFF) has passed. The internet activist died in his sleep at the age of 70, 27 years after forming the EFF. Barlow was also a noted political activist and was formerly a lyricist for the American Rock Band, The Grateful Dead.

The EFF was founded in 1990 by John Perry Barlow, Mitch Kapor and John Gilmore. Barlow was often the most vocal of the three and became a staunch supporter of keeping the internet free and open.

27 years after its formation, the EFF remains a leading organization in pressing for a free internet. Barlow and the foundation sued the United States government for user rights infringements. In passing, it is fitting to note Barlow’s, through the EFF, role in creating the internet we are all using right now.

He was a giant of consumer rights and was adamant from the EFF’s creation that the internet should be for everyone. In an extensive article from when the EFF was formed, Barlow said:

“We are investigating incidents in which the First Amendment rights of computer users may have been abridged, where searches and seizures appear to have exceeded the authority of the Fourth Amendment, where the government seems to have violated the Electronic Communications Privacy Act, and where warrants have been issued with insufficient cause. There is no shortage of legal opportunities here. The problem is picking the best ones.”

27 years on, the foundation continues to work under the same ethos of protecting users rights.

It is a model that Microsoft has fallen foul of several times. Back in 2016, the EFF criticized Microsoft’s privacy policies for Windows 10, and opened an investigation:

“The tactics Microsoft employed to get users of earlier versions of Windows to upgrade to Windows 10 went from annoying to downright malicious.”

Microsoft later made changes to Windows 10, which allowed the EFF to be cautiously optimistic about the platform moving forward:

Maul Kalia, legal intake coordinator for the EFF said “The changes were very welcome from our perspective … they were definitely needed.” 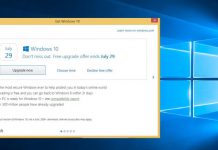