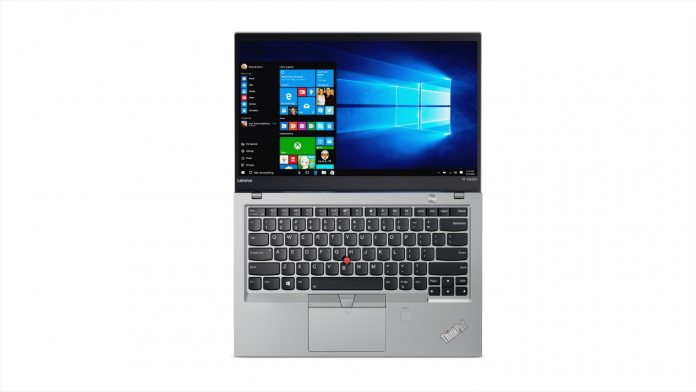 Lenovo has issued a significant recall of its ThinkPad X1 Carbon 5th-generation laptop. The company says the device has a problem with its battery and it has become a fire risk. While the PC maker says “a limited number of such laptops” are affected, a U.S. regulator says it is 78,000 units recalled.

The problem is being caused by an unfastened screw that can damage the battery. If the power cell is damaged, it can overheat and potentially catch fire. Lenovo says the ThinkPad X1 Carbon models affected are those labelled 20HQ, 20HR, 20K3, and 20K4.

The United States Consumer Product Safety Commission says there have been no reports of injury or even reports of overheating caused by the faulty component. Still, the commission adds 78,000 device from the U.S. and Canada are involved in the recall. 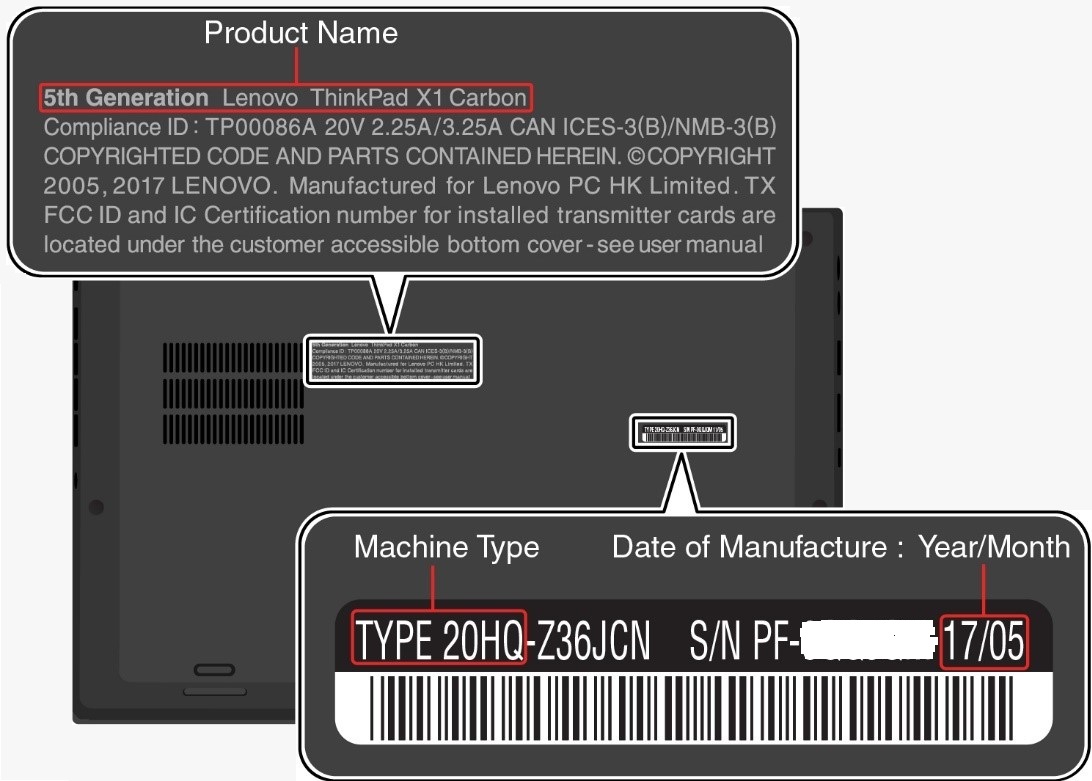 Users with a ThinkPad X1 Carbon 5th Gen laptop can check their device by looking at the model label. To do this, flip the device over and look for the “machine type” code on the sticker. If you see one of the model numbers named above, your laptop will need to be sent back to Lenovo.

The Chinese company says only devices built between December 2016 and October 2017 have the fault. Manufacturing dates are included on the label, so you should check the timeframe for your device.

“If impacted, then Lenovo recommends they should immediately stop using the affected laptop PC and contact Lenovo Services or an authorized Warranty Services Provider to schedule an appointment to have their systems inspected for an unfastened screw.”

Lenovo is making all repairs free of charge.