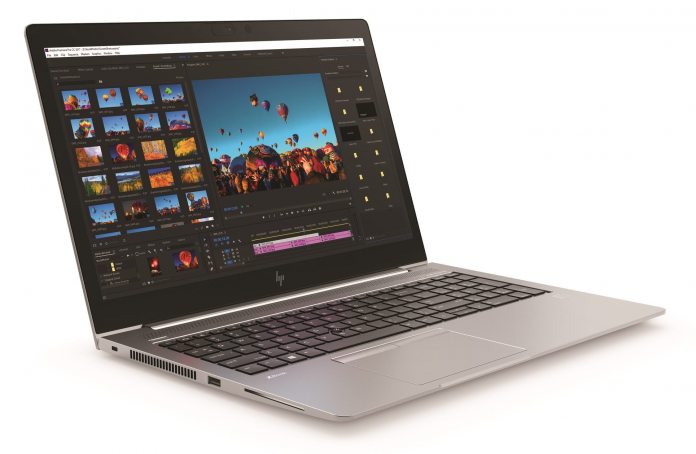 The PC market is stabilizing into a smaller niche where competition will now be hot. New devices will have to stand out to entice consumers. HP believes its newly announced ZBook 14u and 15u mobile workstations fit the bill for a customer base that now demands sleek aesthetics as well as powerful hardware.

With the new ZBook 14u G5, HP has introduced the world’s thinnest mobile workstation. There is also a 15u variant available, but only the smaller 14u gets the “world’s thinnest” calling card. The laptop is just 17.9 mm and weighs 3.27 lbs. This makes the device 28 percent thinner than its predecessor.

HP says both models are very durable to handle the rigors of working on the move. With that in mind, the ZBook 14u/15u passed two MIL-STD tests for bench handling and hazard shock. The PC giant has also ensured these models are more easily serviced compared to older iterations.

Other workstation-centric features include a noise-cancelling, world-facing microphone which boosts audio to deliver 360-degree voice pick-up in conference situations. HP has also added its propriety Sure View privacy screen technology.

Both models are available with 8th generation Intel Core i5 and i7 Quad Core processors. The CPUs have vPro tech and are paired with AMD Radeon Pro 3D Graphics. 4K touch displays give high-resolution performance and also get an anti-glare solution for use outdoors.

The new ZBook models can be configured up to a 2 TB HP Z Turbo Drive. Maximum memory configuration is set to 32GB of DDR4 RAM.