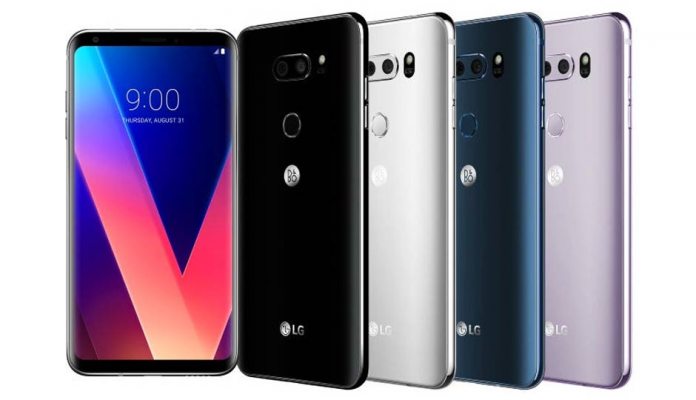 LG’s smartphone business has taken a bashing so far in 2018. The South Korean company recorded an operating loss of $192 million across its mobile division last quarter. Rumors grew that the upcoming G7 flagship would be cancelled. Now, LG says that it will be pulling its mobile business from the Chinese market.

While China is a massive smartphone market where success provides riches, LG has failed to make an impact. The company cites increased competition in the country for its decision to leave. Apple and Samsung, the two largest competitors on the global market are only marginally successful in China.

Local OEMs like OPPO, Xiaomi, and Huawei have managed to gain success with affordable devices. Those companies thrive in China and do little business away from Asia.

IDC reports Xiaomi’s market share in China grew by 97% last quarter. Against the local competition, LG has become an afterthought for Chinese consumers.

As well as a major mobile division loss last frame, the company has been affected by a bootloop problem. At least five smartphone models could become trapped in a boot loop. Problematically, there were among LG’s best devices, the G5, V20, and Nexus 5X. The company settled a class-action lawsuit last month.

LG confirmed earlier this month that the G7 has not been cancelled, but it will get a new series name. The company is looking to move on from Bootloop with a new flagship range. Increasingly, it seems the upcoming handset will be a make or break.

Luckily for LG, the company is not reliant on smartphones. The firm’s electronic appliances and TV divisions have been doing well, especially OLED and UHD displayed. Last year, the company enjoyed an 11% increase in revenue off the back of those businesses. Additionally, LG enjoyed an 85% increase in profit.