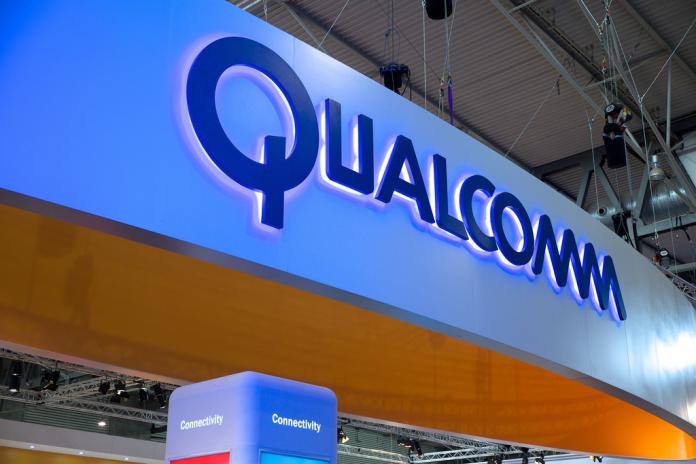 Back in November, we reported on a potential acquisition of Qualcomm by Broadcom. Such a merger would be the biggest tech-based deal in history. Over the last few months, little information has emerged regarding the acquisition. Now, a report suggests Broadcom is intensifying its pursuit of the chip giant.

Broadcom, a leader in wired and wireless chips, says it has now tabled a final offer for Qualcomm, following a December escalation of its pursuit.

The company had previously offered Qualcomm stockholders per share. $60.00 in cash and $10.00 in Broadcom shares. Qualcomm’s Board of Directors quickly and unanimously rejected those terms, saying its business had been undervalued.

Today, Broadcom is back with improved terms that it insists represent a final offer. The company is seeking all outstanding Qualcomm shares and common stock under the following terms:

Today, Broadcom board announced that it has made a best and final offer to acquire all of the outstanding shares of common stock of Qualcomm. Read the details about the new offer below.

The above offer is valid under following conditions:

“This proposal to acquire Qualcomm is extremely compelling compared to any other alternative available to Qualcomm, with or without the acquisition of NXP, and we believe any responsible board would engage with us, without further delay, to turn this proposal into an executed definitive agreement.  We continue to hope you choose to engage with us for the benefit of your stockholders,” wrote Hock Tan, President and Chief Executive Officer of Broadcom.

We previously reported how this merger would dwarf Microsoft’s over $26 billion acquisition of LinkedIn. Indeed, Redmond’s purchase of the business network is only the third largest tech merger. Dell’s $67 billion purchase of EMC and Avago’s $37 billion deal to own Broadcom top the list.