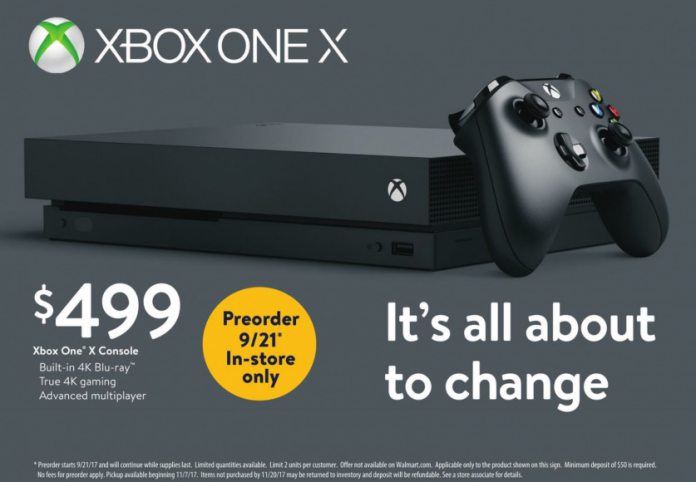 Yesterday, Polygon’s Colin Campbell revealed a “reliable source close to Microsoft” said an EA acquisition is on the table. The response was swift and immediate, with some making supporting arguments, and others arguing that it makes no sense.

Over the past year, Xbox’s exclusive lineup has been hit with cancellations, including Scalebound and Fable Legends, while games like Crackdown 3 were delayed significantly. Campbell argues that Microsoft needs to act soon and that an acquisition is the most likely route.

However, it’s questionable if such a purchase would help the company. Forbes’ Paul Tassi highlights several issues with this idea, including licensing deals.

According to analyst Michael Patcher, publishers make more money from the PlayStation platform than Xbox. EA owns the rights to huge franchises like Star Wars and FIFA, and it’s unlikely that such a move would go down well. Not to mention that Microsoft would quickly become the most hated company on earth while cutting EA’s revenue in half.

There could be another motivation, but it would be a very expensive one. Xbox Game Pass gives players access to over 1,000 for just $10 a month, but it’s in competition with EA access. Though Microsoft recently announced all of its games would go on the platform, it can’t prop up the whole library by itself.

Combine that with EA’s Steam alternative, Origin, and Microsoft would have significantly more power across PC and console, especially considering its Xbox Play Anywhere scheme. Yesterday, it announced the acquisition of PlayFab, pushing the games-as-a-service idea once more.

However, Microsoft would have to pay over $36 billion for that privilege. That’s more than the $26 billion it paid for LinkedIn, which already upset investors. It seems very unlikely that an EA acquistion will ever happen, but pigs might fly.