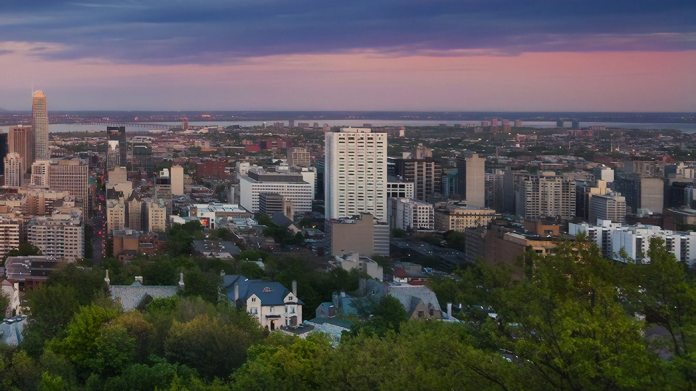 Microsoft is ramping up its AI efforts once more. The company has announced plans of expansion to its Montreal research lab, doubling its size over the next two years.

The Redmond giant sees Montreal as “a worldwide hub for groundbreaking work in the fields of machine learning and deep learning,” and will hire staff to meet the expansion.

One of those is Geoffrey Gordon, a professor in the machine learning department at Carnegie Mellon University. His research has focused on crafting AIs that are capable of long-term thinking: planning a sequence of actions or making previously unseen observations.

Gordon also has a deep expertise in reinforcement learning, as well as robotics and natural language processing. However, combining those two areas has proven difficult.

A City of Two Languages

Microsoft plans to augment the expansion with a team of 75 technical experts. With the company’s significant power them, it hopes to drive further advances.

“We want to be doing the research that will be infusing AI into Microsoft products today and tomorrow, and Geoff’s research really spans that,” said Jennifer Chayes, managing directors of Microsoft research in Montreal. “He’ll be able to help us improve our products and he’ll also be laying the foundation for AI to do much more than is possible today.”

Gordon will join AI pioneer Yoshua Bengio, but being part of Montreal’s thriving AI community will also be essential. In recent times, it’s become a hotbed for some of the biggest advances, with the highest percentage of independent AI researchers in the world.

Chayes calls it ‘a city of two languages,’ and that could work to Microsoft’s advantage.

“Research has always been about standing on the shoulders of giants, to borrow a phrase from a giant – and it’s even more so in the current age,” said Gordon.