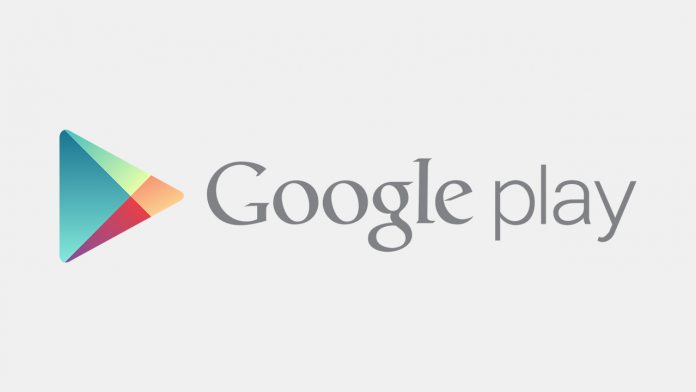 However, though popular, the app doesn’t reach all of Android’s users. According to Android 9-to-5 Google, the company is testing the functionality for a wider audience in the Play Store.

The Play Store already launches an uninstaller when a user doesn’t have enough storage for an app, but this approach is much more proactive. Under the ‘My apps & games’ tab, a card says ‘You’re running low on Storage’, and gives users a circular indicator.

Users can choose to free up space, which will present them with a list of apps. This time, however, apps are sorted by usage as well as size. Google will look specifically for the apps you don’t use that are clogging up space.

9-to-5 Google says the change is server side and present in Android version 8.5.xx and 8.7.xx.

Another feature has been spotted by Android Police. According to the publication, users will be able to manage their subscriptions via a new menu.

It sits under My apps & games, providing fast and easy access. Currently, users must go to account, then a Subscriptions sub-menu. It’s so hidden away that many don’t even know it exists.

With it front and center, more users should remember to cancel ongoing subscriptions. However, it’s only active for a small amount of users, so it’s not certain that it will be there permanently.

Whatever the case, its good to see Google testing new features.