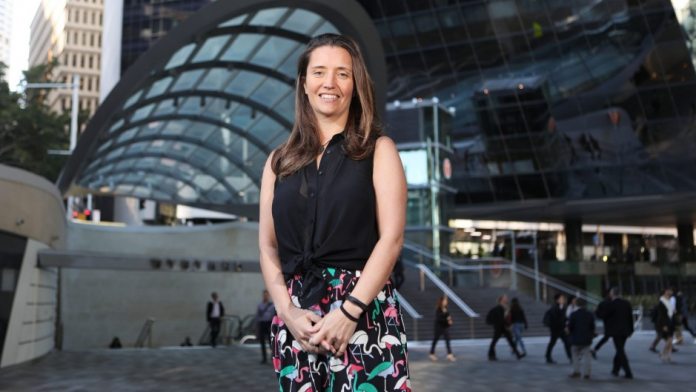 Microsoft has today announced a new global head of startups. The position has gone to Annie Parker, who is currently the interim CEO of Fishburner. Parker confirmed the news through her personal Twitter account, saying she is happy to join Microsoft.

“It’s a wonderful opportunity to work at scale & to make a global impact, I can’t wait to get started! So many fab plans to share, more to come soon.”

Annie Parker is a co-founder of Australian startup accelerator muru-D. The company has worked with over 44 startups. Parker left muru-D to become CEO of Lighthouse, a startup specializing in smart security cameras powered by AI.

In July, Annie Parker took the interim CEO role at Fishburners. The non-profit is the largest startup community in Australia. So clearly, Parker has a lot of experience in the startup world and is well suited to become Microsoft’s global head of startups.

“We are pleased to confirm that Annie Parker has joined Microsoft to work on our startup programs,” a Microsoft spokesperson told ZDNet.

Microsoft has been taking a more active interest in startups in recent years. The company’s Microsoft Ventures division has made several major investments since being created in 2016. Last June, Microsoft opened a startup accelerator in Paris which focuses on AI development.

As one executive was announced, it was also revealed today that Microsoft is offloading executives from the Windows Devices Group and Bing. Microsoft jobs will be slashed from corporate offices and several global regions.

This time, the layoffs are described as a “small round” so the cuts should not reach high numbers of losses.