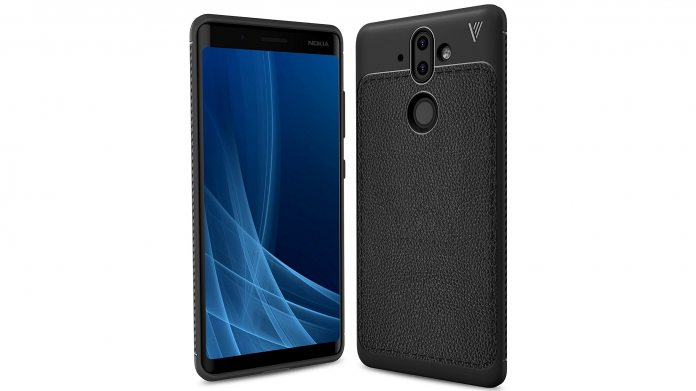 HMD Global, the company in charge of the Nokia brand these days, has been rolling out new devices with the famous branding attached to them. HMD has previously released a Nokia 2, Nokia, 3, and a Nokia 5. The company also launched the Nokia 8, which served as its flagship. That device should be replaced next month by the Nokia 9.

But what does the future hold? As we reported last month, the Nokia 9 will launch at the Mobile World Congress (MWC) 2018. However, HMD Global is already looking to the future and the Nokia 10, hopefully a flagship that will truly compete with the best on the market.

Nokia was once the biggest phone company out there, until the smartphone revolution hit hard. The Nokia 9 is unlikely to put the brand back at the top, but possibly the Nokia 10 could. A report from Chinese outlet Baidu suggests the Nokia 10 will come with a penta-lens design for the camera.

This means there will be five lenses in a circular formations. There are also dual LED flash and fingerprint reader tech alongside the lenses. HMD will try to push towards the bleeding edge of handset design and specs. 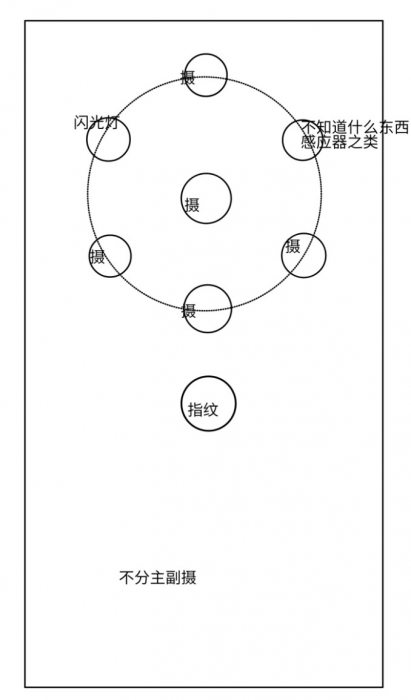 With that in mind, the 10 will come with the Snapdragon 845, Qualcomm’s latest flagship processor. It is worth remembering, the company is only gearing to launch the Nokia 9 right now. That means the 10 is a generation away and may not even be available in 2018.

Speaking of the upcoming flagship, HMD Global yesterday confirmed it will launch the device at MWC. Specifically, the company will hold a keynote event on February 25. 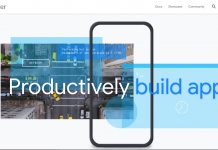