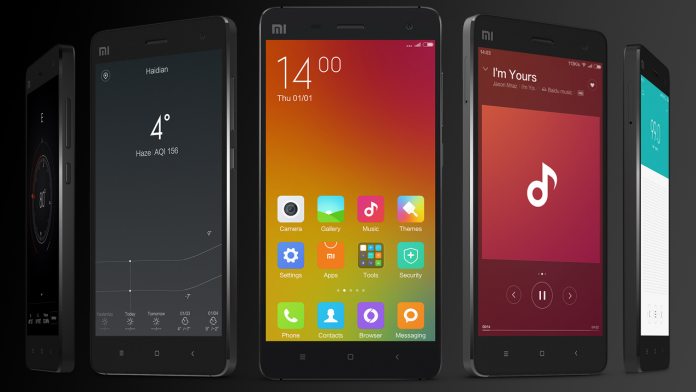 Winaero writer and Twitter user Roman Linev has managed to install Windows PE on the Xiaomi Mi 4 for the first time.

Over the course of a few days, he managed to progress from the Windows Loader to a Blue Screen, to a sign-in process initialization error. It’s not currently clear what the performance is like or what other hurdles are involved, but either way, it’s milestone.

For the unfamiliar, Windows PE is a lightweight OS traditionally used to install, deploy and repair other Windows 10 editions. It follows reports last week of a hacker installing WinPE with Windows 10 ARM on a Lumia phone with the help of Windows Phone Internals.

Windows Phone Internals is a third-party app designed to help bring Android emulation to Windows 10 Mobile. It can also be used as an easy way to root the device and allow a bypass of SecureBoot.

However, Linev says he didn’t use Windows Phone Internals during the process.

“For everyone asking, WPinternals wasn’t involved,” he said on Twitter.

Of the process, he simply says, “I now have GRUB on Mi4 that redirects to Windows Loader to load Windows 10 Mobile. Having the unlocked bootloader and access to mass storage mode by default is underrated, this phone could’ve been another HD2.”

As Xiaomi didn’t bother with protection for its Windows 10 Mobile release, the tool isn’t required. According to Linev, the phone already has a working BDS menu with UEFI options, mass storage mode, and more.
You can find more information on Linev’s Twitter, which he will likely update with further progress.