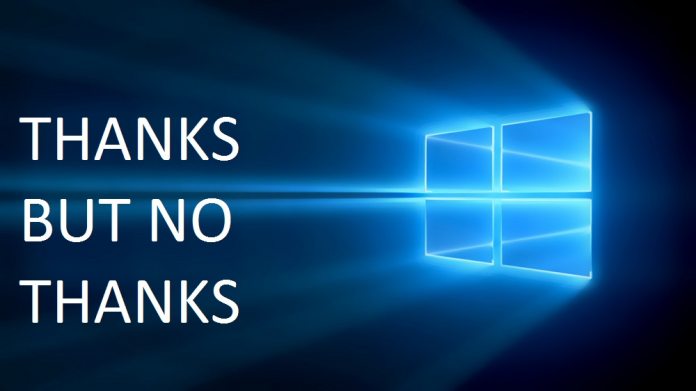 The City of Barcelona has announced its plans to abandon Microsoft’s Outlook email client during 2018. Furthermore, the presence of Microsoft technology across all municipal computers will be reduced. In an announcement, the City of Barcelona said it is moving towards SMEs and free software.

In an announcement, the Commission of Technology and Digital Innovation, Francesca Bria said the City Council is committed to moving reliance from Microsoft solutions. She said the council wants “to avoid spending so much money on services that have substantial licensing costs”.

Outlook will be replaced by Open-Xchange within the year. Following, the City of Barcelona will retain Windows, but only as a base. Instead, the city will focus applications coming from non-proprietary software.

In an effort to boost local tech solutions, the City Council will turn to projects from local small and medium sized enterprises (SMEs). The City Council’s Digital Plan offers examples such as Mozilla Firefox to replace Internet Explorer and OpenOffice to replace Office 365. Additionally, the municipality plans to move away from Windows entirely in the future. 1,000 machines are already on 1,000 government computers in Barcelona and the migration will grow.

“The funds that come from the citizens have to be invested in systems that can be reused and open to a local ecosystem,” says Bria.

Before taking her role with the City of Barcelona, Bria worked for the innovation foundation NESTA. The British-based charity promotes innovations across numerous sectors. It seems Bria has taken the message from NESTA and pursued it in Catalonia.

To highlight its commitment to a digital revolution, the City Council will employ 65 computer scientists. Half of these will be on board with the Municipal Institute of Computing (IMI) this month. The other half will arrive in 2019, boosting the staff of IMI to 300 in total.

“The average age of the IMI workers is 50 years and the CEOs of the technology companies are 20 years old,” adds Bria.

Obviously, this is bad news for Microsoft and a further indication that open sourced solutions are increasingly enticing to governments and organizations. The company has been embracing open source in recent years. However, that does not solve a problem of customers jumping ship from Windows and related apps.