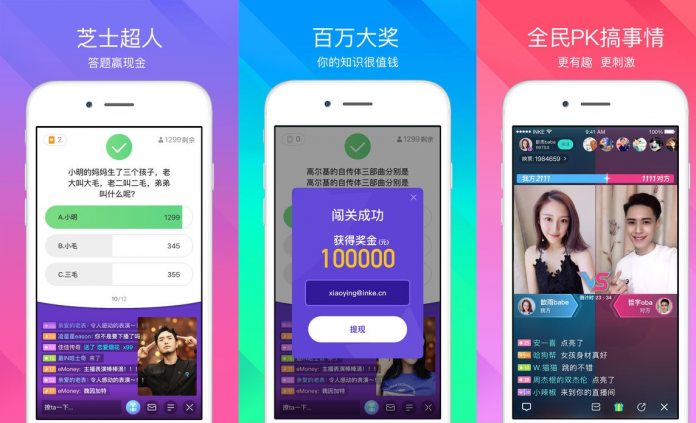 Many parents have been there. Accidentally leaving a phone or tablet open and a kid splashing cash on in-app purchases. For all those who have lost a few bucks, spare some thought for a Chinese woman identified as Liu. She lost 657,000 yuan ($99,300) when her daughter bought virtual gifts for men on a live-streaming app called Inke.

The app, known as Inke, is popular in China. It features good-looking young males who broadcast live doing a variety of things. In-app purchases generate money for the developer, which hosts can get gifts from viewers.

It seems Xiao Ya was particularly taken with the men and showed them just how much she like them. The most affordable gift is $0.02 or 0.1 yuan (a flower), while the most expensive priced at about $520 or 3,350 yuan (a paradise island). With that in mind, Xiao Ya sent a lot of gifts.

The mother filed a lawsuit when a refund was denied by developer, Beijing MeeLive Network Technology. In the case, the company argued the account of all purchases were in the mother’s name. Tracing the purchases was hard because they were made overseas.

Liu lost the September case, but has now filed an appeal with Beijing No 3 Intermediate People’s Court.

“I was shocked when I found out my daughter had blown hundreds of thousands of yuan online,” Liu was quoted as saying. “But my daughter told me: So what? Everyone else is doing it; even my classmate’s dad is in on the fun.”

Not giving any sh*ts seemed to be Xiao Ya’s motto from the start. To shower the males with gifts on Inke, she stole her mother’s ID and bank account number to make the payments. The family had recently moved to Canada and Liu says her daughter was struggling to adjust to a new country.