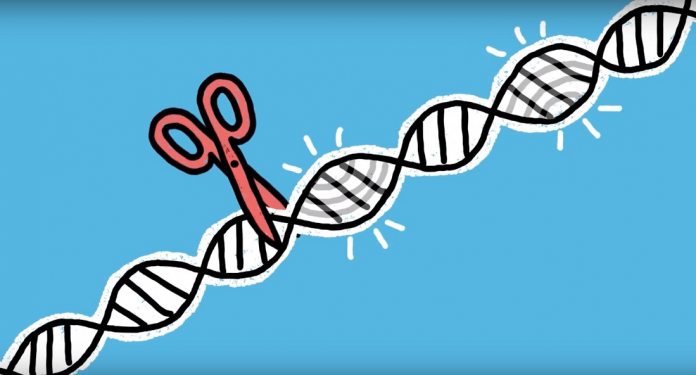 CRISPR is a family of DNA sequences on a Nano level. It can cut and alter DNA to help combat viruses and improving defense systems. The technology is exciting because it could modify cells to combat cancer, manage diseases, or even change the DNA of crops to make the more resistant to drought.

Microsoft is leading a research collaboration with MIT, UCLS, Harvard, and Massachusetts General Hospital. Comprised of biologists and computer scientists, the team has developer’s tools that improve the accuracy and efficiency of CRISPR.

Elevation is a new AI tool create by the team. It uses machine learning to predict target effects of gene editing through CRISPR. Microsoft says CRISPR is exciting, but faces challenges.

For example, many genomic regions are similar, so CRISPR can get confused and work on the wrong DNA sequence. These errors are called off-target effects:

“Off-target effects are something that you really want to avoid,” said Nicolo Fusi, a researcher at Microsoft’s research lab in Cambridge, Massachusetts. “You want to make sure that your experiment doesn’t mess up something else.”

The research team described Elevation in a paper published Jan. 10 in the Nature Biomedical Engineering. Microsoft’s new AI is accompanied by a tool for predicting on-target effects. This tool is called Azimuth and is already available for free. Azimuth is a cloud solution that runs on Azure as an open-source code.

“The approach, which we named Elevation, scores individual guide–target pairs, and also aggregates them into a single, overall summary guide score. We demonstrate that Elevation consistently outperforms competing approaches on both tasks.”