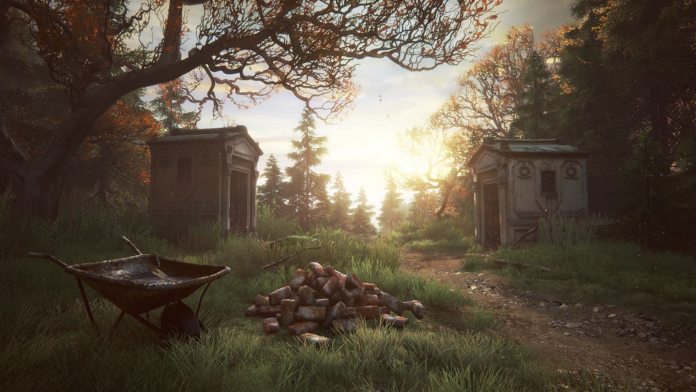 It’s been three years since the release of The Vanishing of Ethan Carter on PS4, and many had given up hope for an Xbox One version. It appears, however, that the developers have found lenience with the console’s infamous parity clause.

The agreement states that indie titles must release on the Xbox One at the same time as other platforms. The Astronauts stated in 2015 that they would not be releasing on the console as a result of this, but Microsoft’s stance has relaxed somewhat since then.

As a result, Sea of Thieves will land on the Xbox One on January 19, with some enhancements. The game will have support for 4K UHD and will also be Xbox One X Enhanced.

For the unfamiliar, Ethan Carter follows detective Paul Prospero as he looks for a missing boy using his supernatural abilities. It’s as much an exploration game as a mystery one, taking players all across it’s beautifully crafted world.

The game uses revolutionary photogrammetry tactics to scan in real-world items, but it that doesn’t mean its realistic. Ethan Carter lays an artistic style on top, creating fantastic colors in its world of trees and valleys.

Inspired by the greats like Lovecraft and Raymond Chandler, it grows a steady sense of unease as your understanding of the situation progresses.

Interestingly, the game was ported by the Polish SPIN Studio rather than The Astronauts, and comes with a few other tweaks. The game will be running on the very latest version of Unreal Engine 4, which means better optimization.

If you want to hand the game to your kids or simply explore, the developers have also introduced a Free Roam mode to the game. Essentially, it takes all the horror out of the game, from blood to corpses and button prompts.

For once it matches the price of the PC release, rather than marking it up for console. As a result, Xbox players may have got a better deal than PS4, despite the wait. They’ll get 4K at no extra cost, or the choice of a more stable framerate.

You can pre-order The Vanishing of Ethan Carter today from the Microsoft Store.