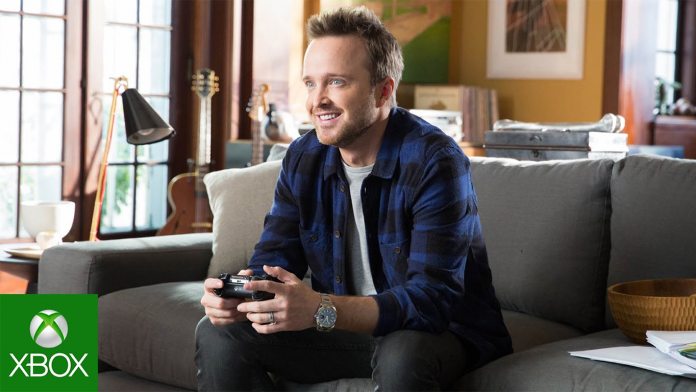 It’s hard to deny that games are getting more addictive. The addition of loot boxes, which are often likened to gambling, as well as rare drops, can make it hard to tear your eyes away from the screen.

The inability to leave has led to deaths, and the World Health Organization believes it deserves its own classification. Gaming disorder describes a pattern of behavior that can result in serious impairments in social, personal, or educational life.

Another entry, ‘Hazardous gaming’, describes “a pattern of gaming, either online or offline that appreciably increases the risk of harmful physical or mental health consequences to the individual or to others around this individual.”

However, while players go to great lengths to stay in their virtual world, some question if it should be its own disease. Chris Ferguson, a psychology professor at Florida’s Stetson University, believes there’s not enough evidence to place it beside depression or other mental illnesses.

This was a very poorly thought out decision,” Ferguson said to Gizmodo. “The evidence we now have suggests that ‘gaming disorder’ is merely symptomatic of other, underlying mental health problems and that gaming is often used as a coping mechanism for these problems.”

Ferguson previously joined with 26 researchers in 2016 to appeal for closer consideration by the WHO. However, some argue that recent research makes the effects of excessive gaming much clearer.

Whatever the case, its worth noting that ICD-11 is currently in a beta draft form and is subject to change. Even if it does make publication next year, it could be many more before individual countries accept it.