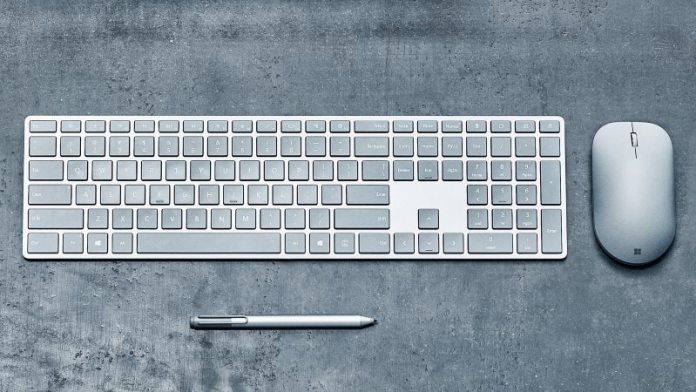 Microsoft has been exploring USB functionality in the Xbox One for some time. Last year, head Phil Spencer said Keyboard support was ready to go, and the company was just working on mice. A recent leak from Microsoft Poland suggests that problem has been solved and that you’ll soon be able to use both in games.

“Some players prefer to conquer the virtual world with a pad in hand. Others, above all, value the precision of the mouse movements. Others, however, can not imagine playing on anything other than a keyboard. Now, owners of Xbox One consoles (including Xbox One S models and the latest Xbox One X) can choose these accessories and decide for themselves what they will use. ‘PC Master Race’? Thanks to the keyboard support, we can already successfully talk about ‘Xbox Master Race’,” says the post.

The article then quotes mouse advantages like increased response time, including use in shooters and strategy games.

Perhaps less exciting, but vital for Microsoft’s live-streaming service Mixer, is the upcoming webcam support. The release shows a list of compatible keyboards, webcams, and mice, all the company’s own. They include:

These certainly aren’t gaming peripherals, but it would be very helpful all the same. At first glance, the source seems entirely legit, a Google web cache page showing the now-deleted post. According to the post, the  Microsoft Precision mouse will release in Poland in February 2018, so it would make sense for the functionality to be live by then.

The big question is how Microsoft would deal with the different input devices. Keyboard and mouse users would have an advantage in most games, while controllers could be better for racing games.

To keep things fair in multi-player, the only real solution is to split the player base, which could be the death of multiplayer games that are already struggling. Of course, developers could also make keyboard and mouse functionality singleplayer only.

Whatever the decision, it could revolutionize the way gamers use consoles. The Xbox One X is as powerful as many PCs, but its games library is much more limited. Mouse support could open it up to many Windows-exclusives, including big titles like Civilization, Dota 2, and World of Warcraft.

It could also enable the use of the Office 365, the blog post saying the functionality “will allow console players to easily browse the Internet resources, use of social networking sites and those streaming videos and music, as well as the use of Office applications.”