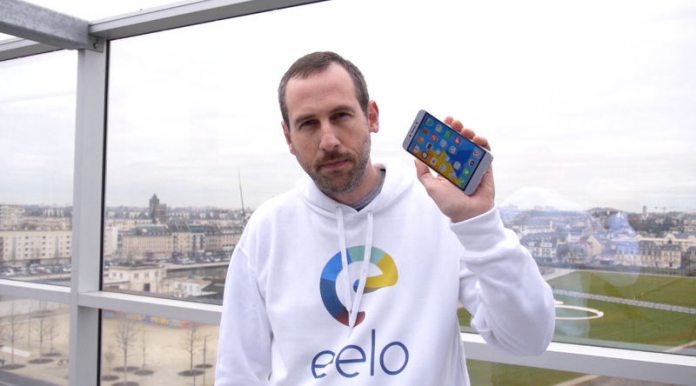 Android is completely dominated by Google. Almost every phone has its integrations in some way, from App packages to its assistant, search engine, and more. Mandrake Linux creator Gaël Duval has vowed to remove the company’s influence, and at the same time enhance privacy.

eelo is an upcoming open-source mobile OS that wants to give users control of their data. A fork of LineageOS, it plans to integrate an alternate non-profit ecosystem, including email, cloud storage, and more.

“I’m not happy because Google has become too big and is tracking us by catching a lot of information about what we do,” says Duval. “They want to know us as much as possible to sell advertising.”

“Like millions of others, I’ve become a product of Google.”

Of course, a non-profit doesn’t just appear out of thin air. eelo is looking for $30,000 in funding to get its project running in full.

Currently, Duval has a working prototype, and it looks like a hybrid of Android and iOS. It uses the custom ‘BlissLauncher’, which is in development and hopes to change many interface elements. It will also ditch the Google Play store, creating its own alternative.

However, the dream is much bigger. Duval wants an ecosystem not just across Android, but PC and home assistants. There’s also a plan to release bezel-less eelo smartphones in the future, as well as premium, business-focused products.

It’s a big ask, and eelo acknowledges the risks. Modifying the Android source could product unforeseen technical difficulties, and it’s possible the project will even face legal challenges from Google.

Ultimately, though, Duval believes its worth it, and that a privacy-focused, open source ecosystem is what consumers want.

“We think that eelo can have a global, worldwide impact as a major open source project in the public interest. It will help free users from personal data spying and advertising,” he says.