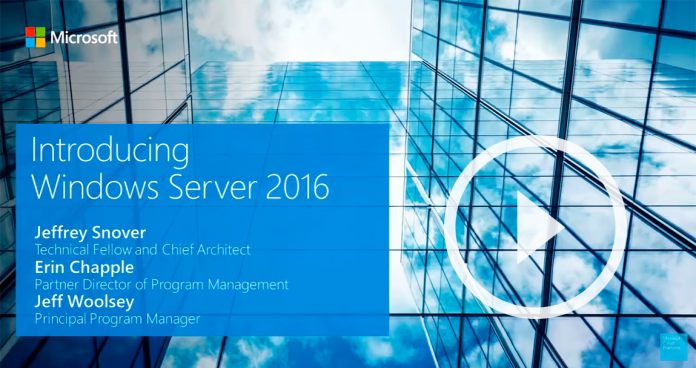 If you are unfamiliar with Project HonoLulu, it is a flexible and lightweight graphics solution. It is browser-based feature that allows troubleshooting, maintenance, and configuration in Windows Server scenarios.

With Technical Preview 1712 Build 05002, Microsoft has some new abilities for Honolulu. The company has focused on bringing new features to Virtual Machines, something the company says has been much-requested.

Nested virtualization can be enabled during the creation of a VM, or within an existing virtual machine. Previously, this feature was limited to command line.

As mentioned, this is a Windows Insider Program release. That means you will need to be a part of Microsoft’s preview program. If you are already there, you can pull in the new Project Honolulu update now.

Microsoft says there are no known issues with this build.