There are some compromises customers have to make to have a flagship smartphone, such as huge cost. However, battery life is undoubtedly the chief concern. Battery performance in iPhone devices sucks to begin with, you will be lucky to get a day of average use. At least you always have that silky smooth performance to fall back on, thanks to Apple’s excellent processors and fast iOS. Right?

Wrong. It all started with a Reddit post a week ago, where a debate raged about whether decreasing iPhone battery life leads to diminishing returns in performance. It is something that seems unlikely, that a phones’ performance ability would decrease as a battery ages. However, many users claims Geekbench 4 scores corroborate the theory.

To answer the question, Geekbench run some tests and found it is indeed some truth to the matter. Of course, already crappy iPhone battery life getting worse as a device ages is nothing new. Heck, it happens across all smartphones. Performance dipping alongside a loss of life capacity is surprising, though.

What does processor performance have to do with battery life?

Geekbench tested the iPhone 6s and iPhone 7, Apple’s last two flagships that are now confirmed for old having been replaced by the iPhone 8 and X this year. Below is what the benchmarking website had to say about what it found:

There is one obvious question here… what’s the problem? Well, Geekbench is sure of two things, the problem is widespread across iPhones and it seems to be triggered by changes to iOS. The company thinks Apple updated the limit performance when battery condition decreases through one of the iOS builds tested above.

For an explanation of why Apple did this, it is back to Reddit and Redditor kadupse:

“Many iPhone 6s devices were shutting down unexpectedly, even after the battery replacement program (Which many people weren’t entitled to use). Because degraded batteries last much less and end up with a lower voltage Apple’s solution was to scale down CPU performance, it doesn’t solve anything and is a bad experience… but it’s better than having your device shutdown at 40% when you need it the most.” 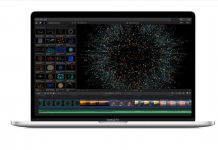 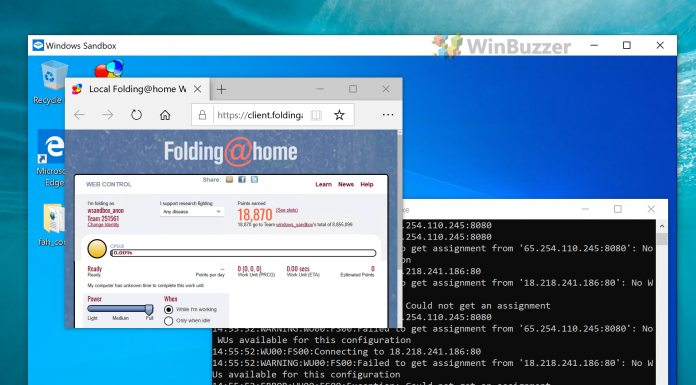