On the consumer side of the browser market, Google has cleaned up with dominant Chrome. Microsoft Edge on Windows 10 still feels nascent, while Mozilla is only now getting its act together with a new excellent version of Firefox. On the business side, it remains competitive and Google wants more of the action.

The fact Windows is the dominant platform for business machines is significant. Many machines are running older Windows builds and are still using Internet Explorer. Microsoft’s old browser is not where the company wants customers to be. So, we now have a race for the upgrade market.

Microsoft wants business to move straight from IE to Edge, but Google is making a big play for enterprise users. The company has debuted a new Chrome feature called Site Isolation. The important ability of this feature is it handles each page as a single individual process.

When it arrives with Chrome 63, admins can set the browser to manage each site content as a dedicated process. In its announcement blog, Google explains the importance of Site Isolation:

“With Site Isolation enabled, Chrome renders content for each open website in a separate process, isolated from other websites. This can mean even stronger security boundaries between websites than Chrome’s existing sandboxing technology.” 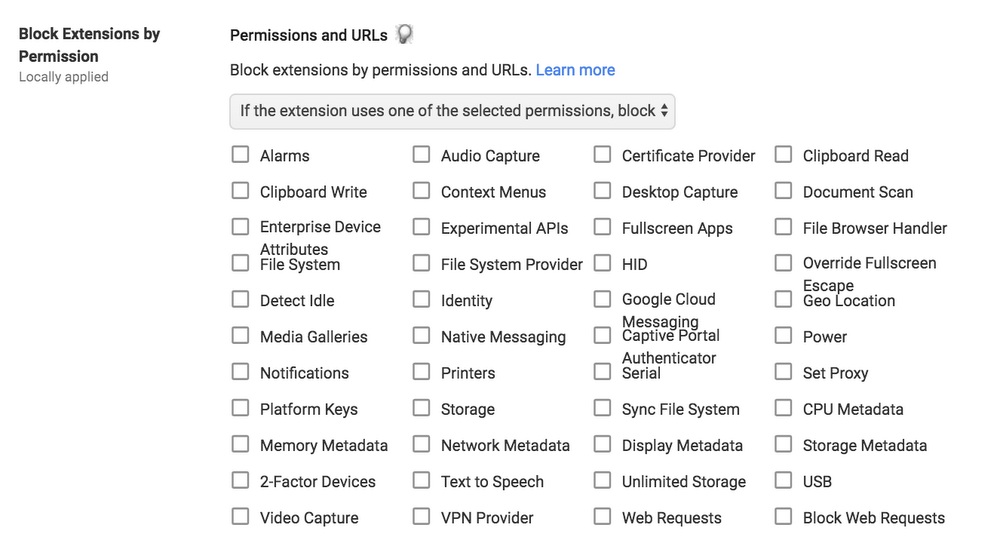 One thing that is important to know is that using Site Isolation will come at a price. It will significantly increase Chrome’s impact on memory usage by between 10 and 20 percent on a PC.

Microsoft Edge is certainly not standing still while Google makes inroads to business users. The default Windows 10 browser has scored features that allow it to run in isolation on hardware. This is achieved through Windows Defender Application Guard (WDAG). Microsoft describes WDAG as a breakthrough in sandboxing capabilities. The feature sandboxes hardware to run the browser isolated, preventing malware attacks spreading across a network.

However, Google is now an ever-present threat for Edge as older Internet Explorer users finally look to evolve to a newer service.

Site Isolation on Chrome is customizable. It allows admins to isolate all websites, or to select specific sites to be run in their own process. In its notes, Google says sites that require a user login should be isolated.