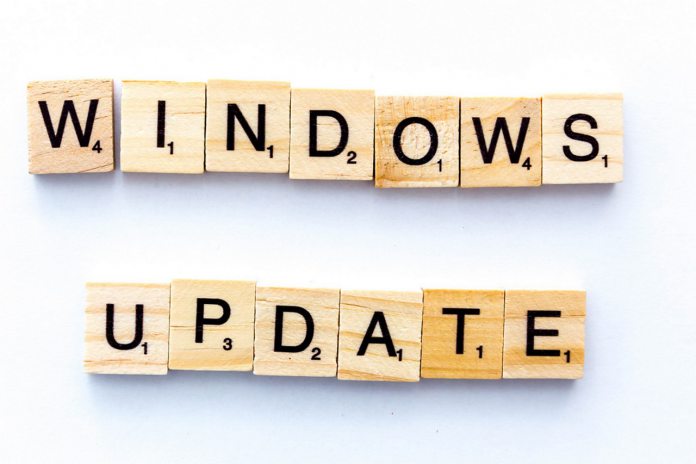 [UPDATE 05.12.2017 – 16:45 CET] A Microsoft spokesperson has confimed to ZDNet that the issue has been resolved. The company said simply:

“We resolved the issue causing a delay in the update delivery service.”

No further details were given.

Despite Microsoft’s promise of security updates until 2020, some Windows 7 users are unable to access the functionality.

As of December 3, many are receiving Error code 80248015 when searching for updates, followed by ‘Windows Update encountered an unknown error’.

As a result, some users have been able to circumvent it by moving their PC’s date back. Other’s have tried older fixes, but to limited success. It seems that a permanent fix has to happen from Microsoft’s end.

The information gathered so far suggests a worldwide problem, and it seems to affect almost every Windows 7 user. More users are on Microsoft’s old OS than its new one, so the scale of the issue can’t be understated.

Nevertheless, users are advised to ignore the error and wait for a fix. Despite its silence on the matter, it seems Microsoft is working on a solution. Some users have now reported an updated authcab file after trying to update.

Still, it’s an embarrassing mistake on Microsoft’s part. The same thing happened in 2014 with Windows XP, and it clearly hasn’t learned from its mistake. With its laser focus on Windows 10, the company seems to be misserving close to half of its userbase.