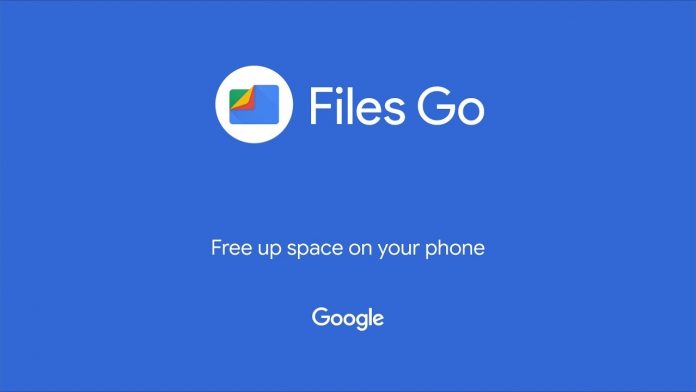 At its Google for India event, Alphabet made a series of announcements for developing countries, including motorcycle support for Maps. However, it also held some worldwide releases, and one is Google Files Go.

The beta has been available in select markets since last month, and now millions more will get a chance to use the app. Essentially, it helps users to clear space by deleting duplicate photos and rarely used apps.

Of course, there are hundreds of other apps out there that do the same thing, but Files Go has some unique elements. Firstly, the implementation of AI means it will adapt to your preferences as you go along, learning what you’re likely to keep.

The design is another plus. Google’s app is completely ad-free and material design, with a very simple interface. Files Go present information in a card format, letting users swipe away the aspects they don’t need and adjusting to new content.

It also doubles as a file browser. You can easily search through various folders for videos, images, audio, apps, and documents. Despite the competition, the simplicity and speed of Files Go will likely make it a winner.

Unfortunately, it’s only supported by devices running Android Lollipop 5.0 or higher, limiting its reach a little. Those with a compatible phone can get Files Go from Google Play.