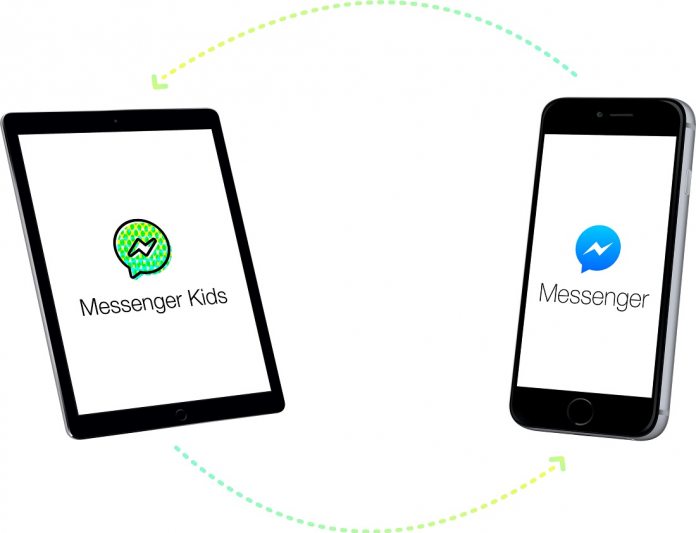 If you are a parent who wishes your kid would stay off phones and tablets, Facebook does not want to help. In a bid to entice kids into tech at an earlier age, the company has launched Messenger Kids. Forget your child playing in the park or talking to friends in school, and prepare for the black hole of typing all day.

The social network announced on Monday the Messenger Kids application. This is a child-focused and supposedly child friendly version of the standard Messenger service. This marks the first time Facebook has opened its doors to children under the age of 13.

As you can tell by the title, I am not necessarily down with this idea. However, there are two ways of looking at this app. The first is it is removing what it means to be a child and locking them into a tech world too early.

That’s fine, but one could argue children are already in that bubble. Facebook does not allow pre-13-year olds officially on its app, but many of them do use it unofficially. Whether that’s through a parents account or by using a fake age is unimportant. 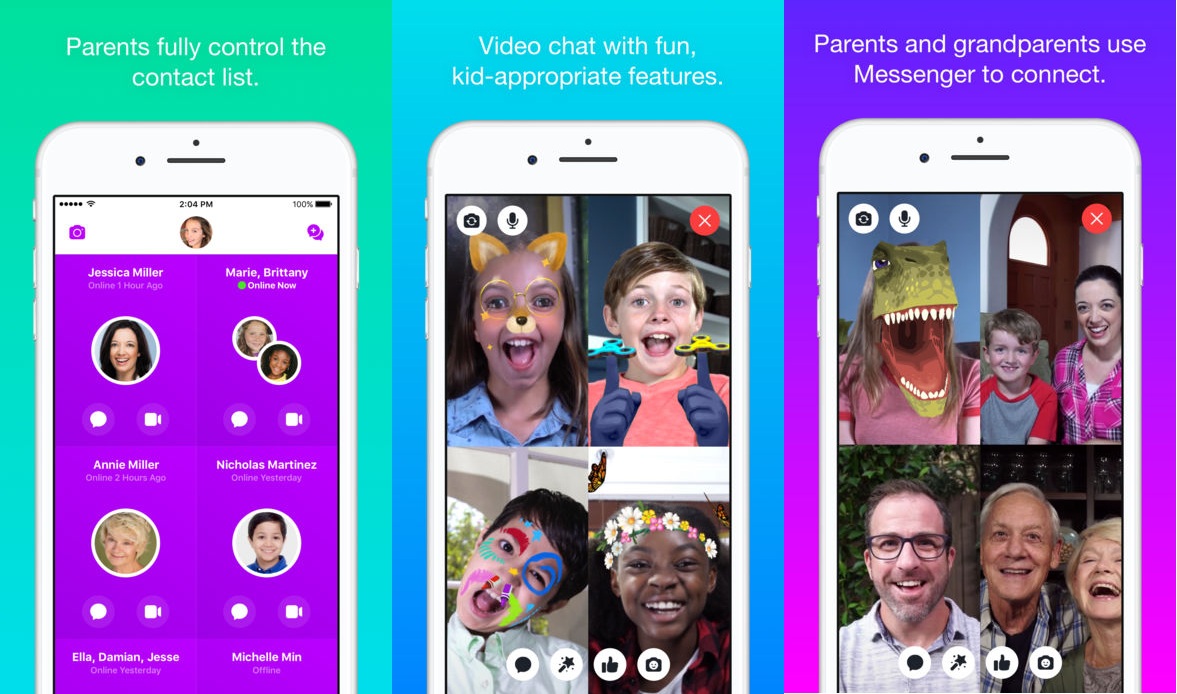 The company probably thinks, “if these kids are using Messenger anyway, they may as well have a dedicated and arguably safer platform.”

Messenger Kids is a stripped down version of the normal app. It features an array of parental controls and Facebook boasts “Parents control every facet of it,” says Product Management Director at Facebook Loren Cheng.

As for kids, they get a lot of child-friendly features that I guess plenty of adults will enjoy too. For example, you can swap messages, make video calls, send GIFs, have access to stickers, and access friend’s lists.

Messenger Kids accounts are not linked to a Facebook account, so kids won’t be on the network. The company says there are no ads in the app and no data will be sent from the service to advertisers.

There are obvious concerns here. Facebook is trying to ease worries and says it consulted childhood development and safety experts over 18 months. The result is the following set of controls:

The app is now available in the United States, on Apple’s iOS.